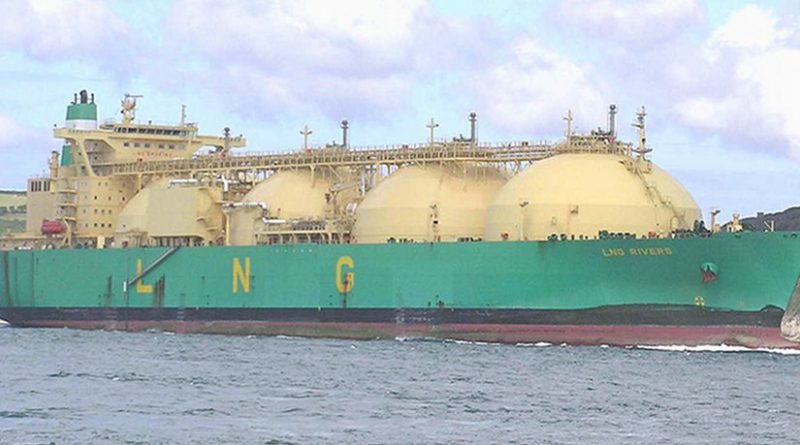 Following the results of the US presidential race, Europe must come to a hard realization: it is entering an era in which it must be responsible for its own security. President-elect Trump has made it clear, on multiple occasions, that the United States will not carry the burden of defending Europe. Together with the possibility of the U.S. reevaluating its security commitments to Europe, the recent demonstration of Russian military might, which saw the Russian fleet sail through the English Channel, has been the peak of increasingly strained EU-Russia relations. Russia’s foreign policy is becoming more and more unpredictable and the future of East-West relations seems to resemble a Cold War. These unfolding events should serve as a wakeup call for Europe to unite and protect its own interests.

Whatever the plan of Mr. Trump, the U.S. will not be able to abruptly end military collaboration with Europe. The process will be slow and progressive, giving Europe valuable time. On the other hand, Russian military demonstrations should be seen as mere provocations, military escalation being improbable. Unfortunately, Russia can hurt Europe immediately by other means, namely energy. Europe is heavily dependent on imports for its energy. In 2014, 53.4% of energy consumed in the EU was imported, with Russia supplying approximately one quarter of European gas demand.

Funds have been allocated and projects have been put in place by the European Union in order to guarantee Europe different gas supply routes, an example being the TANAP pipeline which will bring Azeri gas to southern Europe. Nevertheless, the fruit of such programs will only be seen around 2020.  Before such plans are achieved, dependence on gas imports will increase to 65% by 2020 and to 73% by 2030. As relations with Russia worsen there is an impending need to diversify gas supplies for Europe in order to enhance security. The fastest way to do so is through U.S. LNG imports.

The United States is sitting on vast reserves of natural gas. In under a decade, the shale revolution turned the U.S. from gas importer to gas exporter. Liquefied Natural Gas (LNG) exports have become economically viable and are forecasted to increase through 2017 up to 3.1 billion cubic feet. Furthermore, the opening of US LNG exports has begun in early summer of 2016, with shipments to the TGN LNG terminal in Portugal and Spain’s Mugardos LNG terminal. Nevertheless, U.S. LNG exporters have treated Europe as a residual market favoring the more profitable Asian market, especially following the expansion of the Panama Canal.

However, things have been changing. The two main claims against shipments to the European market – lack of demand and cost effectiveness – have lost their validity. First, according to the IEA, demand for gas in Europe, contrary to general belief, will double by 2020. Second, LNG prices in the Pacific and Atlantic area have been converging, therefore reducing the cost advantage of selling to the Asian market. U.S. LNG exports would see increasing profit from European markets while at the same time helping its most important allies ensure security.

The EU and the energy community are in desperate need of LNG as domestic consumption is declining. In 2013, the EU regasification capacity utilization was at a mere 24%, hence, with the current infrastructure there would be storage capacity for U.S. LNG imports. New sources of LNG to Europe would have the positive effects of diversifying supply, helping with the integration of the markets (especially in the East and in the North-South corridor), and further European clean energy goals, as an increase in use of gas for electricity would reduce carbon emissions from coal.

Nevertheless, the EU must meet the U.S. effort by connecting the west to the east though new infrastructure, expanding storage capacity, and removing the barriers to a common energy market. In response, according to Platts, the U.S. by 2020 could be exporting to Europe over 100 Bcm/year of LNG, which would meet one quarter of the market demand. These statistics highlight how Europe could obtain higher regional and energy security.

Increased competition among LNG suppliers and Russian energy policy create uncertainty for U.S. LNG shipments to Europe. It is true, as stated previously, that shipping LNG to Europe is now economically feasible for the U.S., however, the unpredictability of Russian operations works as a deterrent. Due to increased competition of LNG suppliers to Europe (Qatar, Iran, Algeria, etc.) gas costs have decreased. If the price of gas falls below the $4 per million Btu mark, it would become unfeasible for the U.S. to ship to the continent. The price issue revolves around Russia’s capability of flooding the European market with cheap gas. If Russia decides to do so it would force its competitors out of the market. However, the question remains regarding the feasibility of Russia maintaining such operation over a prolonged period. Low oil prices, coupled with sanctions, have forced the Russian economy into a phase of stagnation. Even more, following Russia’s recent proposed budget cuts, based on a $40 a barrel oil prediction for 2017, it seems more and more unlikely that the Kremlin will be able to pursue such policy.

Under a year ago, U.S. LNG exports to Europe seemed unfeasible. Today they are a reality. Demand for gas is expected to grow in the next decade. Prices, if kept around $5 million Btu, allow for US exports and competition with Russia. Europe could gain greatly. An increase in LNG imports could provide a cushion for the next five years, while Europe, in its rush to guarantee its security, invests in pipelines, storage capacity, LNG terminals, and integrating the markets. Europe has a lot to gain from the unfolding of current events. A Trump presidency can push European institutions to begin thinking of an independent future, while the Russian threat can bring all European countries together to diversify supplies of gas and achieve energy security.

Home » The Importance Of US LNG Exports To Europe – Analysis