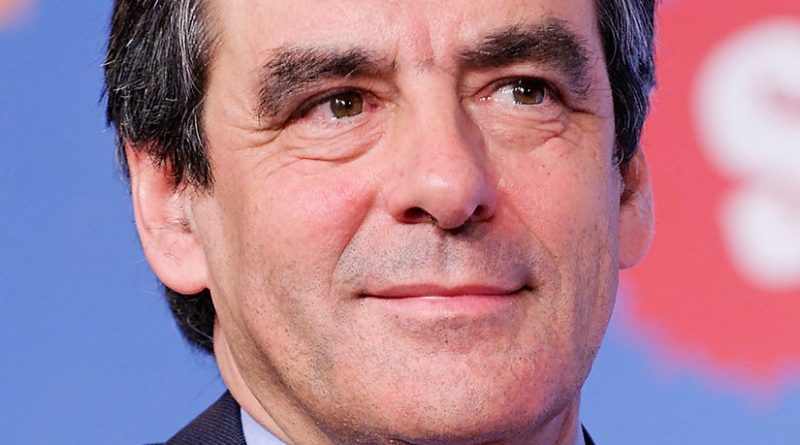 And now it’s happening in France.

A staunchly right-winged politician whose chances seemed slim when the primaries began is now in line to become the next President of France.

François Fillon, former prime minister of France and a faithful Catholic, has pulled ahead in the Republican party, shocking pundits and political commentators throughout the country and beating out the moderate former Prime Minister Alain Juppé by a wide margin.

His Catholicism is such a strong part of his character that a headline in the newspaper Libération proclaimed: “Help, Jesus has returned!”

With an active faith and conservative values, Fillon has promised to preserve traditional family values and to uphold France’s Catholic roots, and holds traditional views about marriage and abortion, though he has said he does not plan to overturn the 1975 law that legalized abortion.

“I will put the family at the heart of all public politics,” Fillon promised in a recent rally.

The family was “certainly not a place for dangerous social experimentation”, he said, referring to recently adapted adoption rights for same-sex couples.

To understand his success in a country where numbers of churchgoers have plummeted, experts point to the cultural Catholics of France – geniously dubbed les zombies catholiques (the zombie Catholics) by sociologists Emmanuel Todd and Hervé Le Bras. In their book Le mystère français, Todd and Le Bras explain that “Catholicism seems to have attained a kind of life after death. But since it is a question of a this-worldly life, we will define it as ‘zombie Catholicism.’”

Once one of the most Catholic countries in Europe, France has seen a steady decline in churchgoers over the years, with only 15 percent of the country’s 41.6 million Catholics who are considered regular or even occasional churchgoers today.

But there are still pockets in France where the social values of Catholicism have remained strong despite waning church numbers – explaining, at least in part, the success of Fillon.

“Zombie Catholics share certain symptoms: Not only do they hail from regions where resistance was greatest to the French Revolution, but they also have taken advantage of the benefits that flowed from that seismic event,” Zaretsky wrote.

“Highly educated and meritocratic, they also privilege a traditional ordering of professional and domestic duties between husbands and wives; strong attachment to social, community, and family activities; and a general wariness over the role of the state in private and community affairs, including ‘free schools’ (Catholic private schools).”

Fillon shares most of these characteristics, and was able to harness his appeal to the zombie Catholics for political gain.

Robert Zaretsky writes in Foreign Policy Magazine that Fillon has “never made any secret of his beliefs.” He hails from a deeply Catholic part of France, and goes on retreat every year.

Fillon recalls his Catholic upbringing fondly in his campaign book Faire (“To Make”), and explains how the Catholic worldview has shaped who he is as a person: “I was raised in this tradition, and I have kept this faith.”

Voters in regions considered zombie Catholic strongholds, such as the western regions of the Vendée and Brittany, turned out in strong numbers for Fillon. Areas considered more liberal – southern regions, Paris and other large cities – had lower turnout numbers overall in the primaries.

Whether his popularity and appeal will hold long enough to win him the office remains to be seen. He will run against Marine Le Pen, the leader of the far-right National Front, and the Socialist nominee, which will be chosen in January. Incumbent president François Hollande of the Socialist Party declined to run for another term.

Home » Why France’s ‘Zombie Catholics’ Are So Powerful