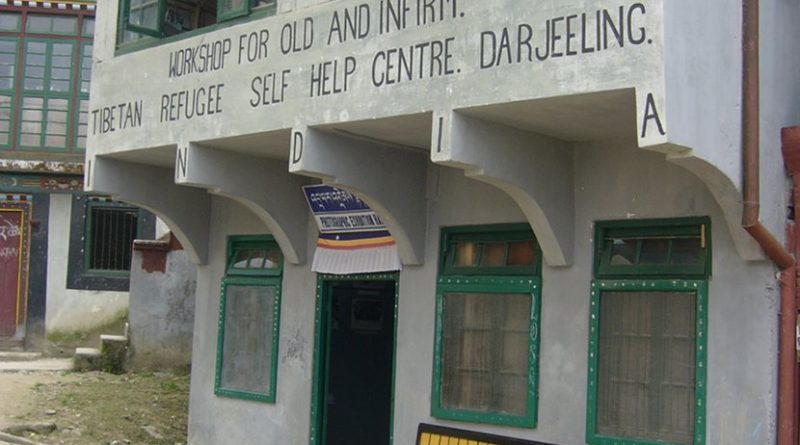 Whenever one hears the word ‘refugee’, there are many things that come to mind instantly which includes ‘human rights’, ‘mass exodus’, ‘violence’, ‘threat’, ‘national security’, etc.

This definition is given by the Protocol Relating to the Status of Refugees which is a very crucial treaty in international refugee law. The treaty entered into force 50 years ago on 4rth October 1967 and 146 countries are parties to the Protocol.

India in its 70 years of journey as an independent nation-state has seen fair share of refugee problem. It started at the time of partition of itself. Though, those people who crossed boundaries from erstwhile Pakistan either by choice or forcibly didn’t lose their nationalities but were forced to live the lives of a refugee. A lot of refugee camps across north India served as homes of people who faced the horrors of partition.

Since these refugees didn’t lose their nationalities and were automatically the citizens of newly independent India, the question of a threat to national security due to their presence in Indian Territory was out of question. But at this juncture when India was just trying to stand on its feet and provide the basic amenities like food, clothing and shelter to the refugees, India was attacked in 1948 by Pakistan, sensing the delicate situation especially in northern India which was filled with refugees.

Though indirectly, the national security of India was challenged. Food security and economic security was another major concern of the government because after the partition, the population of the country increased. This is precisely because more people came to India after partition than those who chose to leave India.

The next major movement of refugees towards India happened in 1959 when the Dalai Lama along with more than hundred thousand of his followers came to India to seek political asylum. Granting political asylum to them on humanitarian grounds proved costly to India as China was highly irked by this step of India. Chinese wanted to crush every Tibetan voice after their uprising in 1959 in Lhasa, but since India gave asylum to Dalai Lama along with his followers, Sino-Indian relations took a major hit.

The border issues between the two countries and Chinese encroachment of Indian Territory started to come out more openly after India’s decision to give asylum to Tibetan refugees. The 1962 war with China proved very costly to India as India lost the war badly. Though, there were many reasons for India-China conflict leading to war, but granting political asylum to Tibetans was certainly one of the triggers to irk Chinese authorities leading to war.

The next major refugee crisis happened during the Bangladesh Liberation War in 1971 when millions of refugees migrated from Bangladesh to avoid rapes and Genocide by Pakistani Army. This led to a population outburst suddenly and it became pretty difficult for the then government of India to ensure food security to a sudden rise in population. The other which happened was the constant tussle between the local communities and refugees which often took a violent turn, often ending up in killing people.

This kind of tussle was seen many a times in India’s north east. Since Bangladesh is surrounded by India from three sides, many refugees took shelter in Indian states like Assam, Tripura and Manipur. The local communities and tribal groups in India’s north east have alleged that refugees from Bangladesh and the continuous flow of illegal immigrants have led to a change in the social demography of that area, thereby making the tribal communities a minority in their own homeland. This was one of the primary reasons behind the Kokrajhar riots in Assam in 2012.

Apart from these major refugee groups, a small chunk of Afghan refugees also took shelter in India after the Soviet invasion of Afghanistan in 1979. Though, small groups of Afghan refugees kept coming to India in subsequent years. Some Pakistani Hindu families are also trying to seek Indian citizenship and are currently living as refugees in India.

Both the World Bank and UNHCR reports suggest that currently India has more than 2 lakh refugees living in its territory. The debate over refugees escalated earlier this year after 40 thousand Rohingya Muslims escaped Myanmar to take shelter in India. The office of the UN High Commissioner for Refugees (UNHCR) issued identity cards to about 16,500 Rohingya in India, which it says helps “prevent harassment, arbitrary arrests, detention and deportation” of refugees. Although, the government of India sees Rohingyas as ‘illegal immigrants’ and wishes to deport them back.

To conclude, over the years India has seen waves of mass refugees from most of its neighboring countries. Whenever a major conflict has arisen in the Indian neighbourhood, people from those territories took asylum in India. As a responsible nation state, India has generally followed the principle of “non-refoulement” which means-not sending back refugees to a place where they face danger. But the larger question that still persists is that how long can India keep granting asylum to refugee seekers on humanitarian grounds and sustain its already oversized population?

*Martand Jha is a student of International Relations, an observer of Indian media.