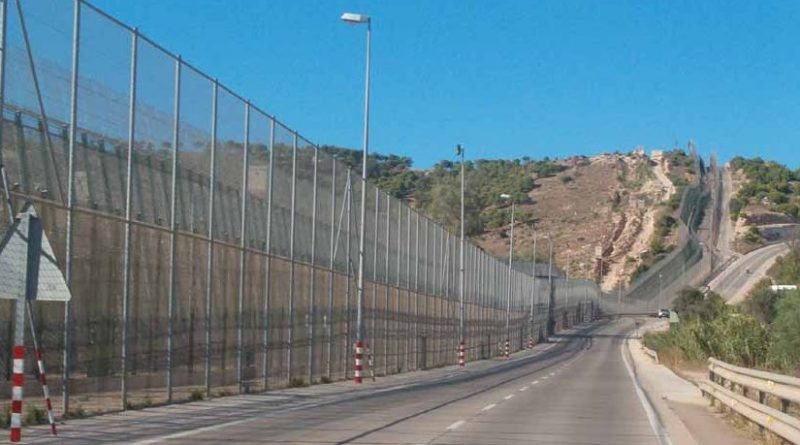 ​Pedro Sánchez expressed the Government of Spain’s commitment to the two autonomous cities and told them about the government’s projects in their territories, which include actions in the fields of infrastructure, healthcare, education, social services, justice, defense and security.

As regards the situation at the border with Morocco, Sánchez told them about the global reinforcement and modernization project focused on improving border post installations and increasing human resources. The project involves replacing the current razor wire with non-harmful measures, although it will first be necessary to come up with other complementary security measures. Once efforts to modernize the land border protection system begin, a decision will be reached on the human resources needed to implement them. Work is also under way on a specific plan to strengthen controls to prevent money laundering.

As regards the unilateral decision by Morocco to close trade at the Beni-Ensar border crossing this summer, leading to many problems in Melilla, Pedro Sánchez stressed that diplomatic measures are ongoing and accompanied by a bilateral working group that was set up in September comprising official customs staff from both countries in order to try and remedy the situation. The next meeting will take place on December 11.

On the issue of immigration, the Government of Spain has allocated 40 million euros to the autonomous regions and cities for services provided to unaccompanied foreign minors (UFM) arriving in 2018, regardless of the fact that this is an exclusively regional issue. Of that amount, it is expected that 1.2 million euros will be allocated to Ceuta and 1.3 million euros to Melilla.

An inter-regional coordination council has also been set up, the first session of which was held in September, to facilitate interaction between all institutions and public authorities involved in this issue. The Working Group on Child Migrants of the Childhood Watchdog met on 5 November to define a new model for supporting UFM. Pedro Sánchez responded to the matter of returning these minors during his visit to Morocco on 19 November on the basis of two key principles: the interests of the minor in question; and respect for national legislation.