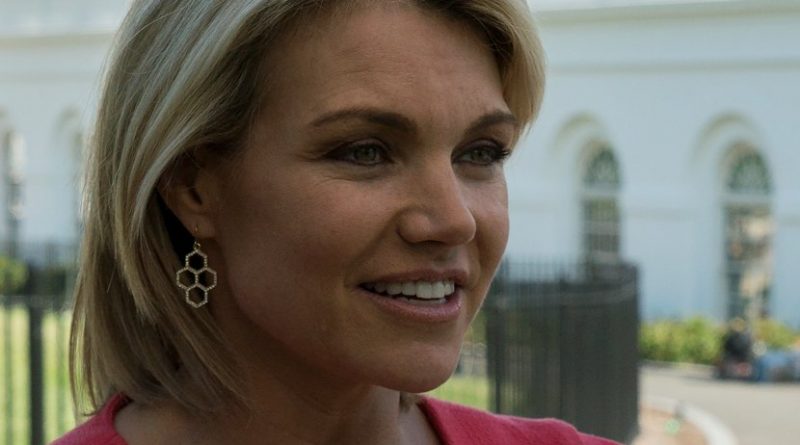 Trump is expected to make the announcement official in a tweet Friday.

Nauert came to the State Department after a stint at Fox News as an anchor and correspondent, where, according to her State Department biography, she covered global and domestic crises, and interviewed top politicians and military officials.

Prior to Fox, Nauert worked at ABC News.

If she is nominated and accepts the position, she could likely face some tough questioning during her Senate confirmation hearings about her apparent lack of diplomatic or policy-making experience.

She is said to be close to both the White House and Secretary of State Mike Pompeo, and has traveled extensively with the secretary.

Nauert would replace Ambassador Nikki Haley who announced in October she would be leaving the job by the end of the year.