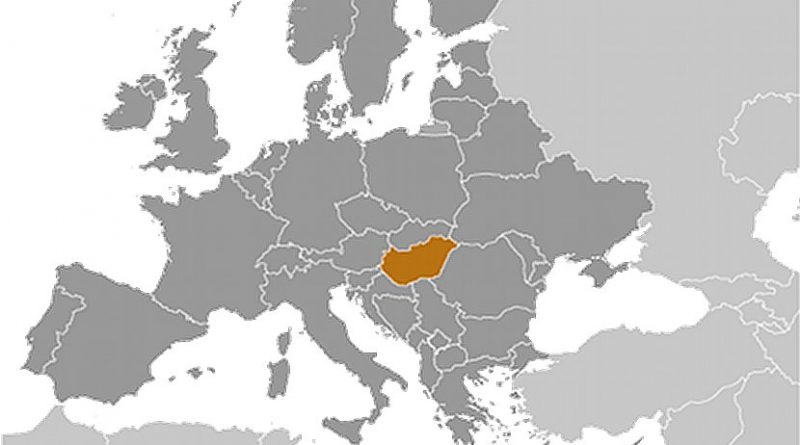 Hungary’s Prime Minister Viktor Orban says his country is ready to adjust a controversial media law. Orban made the comments after talks with the European Commission in Budapest. Media legislation wasn’t the only issue on the agenda. European Commission President José Manuel Barroso unveiled a plan to impose European Union-wide taxes on banks after Hungary was among the first to implement these levies.

Under the legislation a government-backed Media Council can fine broadcasters nearly $1 million and newspapers and websites over $100,000 if their news coverage is deemed unbalanced or immoral.

Speaking at the same packed news conference in Budapest, Prime Minister Orban said his country would adjust its media law if the European Commission finds the legislation does not comply with legislation in other EU member states.

But speaking through an interpreter, Mr. Orban also appeared defiant, saying Hungary would not necessarily accept all criticism regarding its democratic credentials. He said that during his discussions with President Barroso he managed to make it clear that “naturally Hungary can not accept a way of thinking that would articulate any doubts regarding  its democratic commitment. He says Hungary has only 20 years democracy while other countries have more than 200 years democracy. However, he says, this can not be a base for discrimination. He says Hungary is “a country that has shed a lot of blood for her freedom.”

The media law wasn’t the only controversy discussed during talks with the European Commission in Budapest. Barroso also spoke about a controversial crisis tax that foreign investors say unfairly targets multi-national companies. “As usual when we receive a complaint that raises concerns on potential distortion of competition with the internal market and we informed the Hungarian authorities about it and now we are awaiting their formal comments by the end of January,” he said.

Barosso made clear that he isn’t ready to make a judgment. He even said the Commission would take on Hungary’s example by proposing an EU wide tax on banks and financial services to help Europe overcome the financial crisis.

The issue is expected to come up at high level talks during Hungary’s presidency. Prime Minister Orban said his country will also supervise talks related to stabilizing the troubled euro currency and energy security.

Hungary also wants to use the European presidency to in Mr. Orban’s words “revive the enthusiasm” about further expansion of the EU to neighboring countries, including Croatia and Serbia.