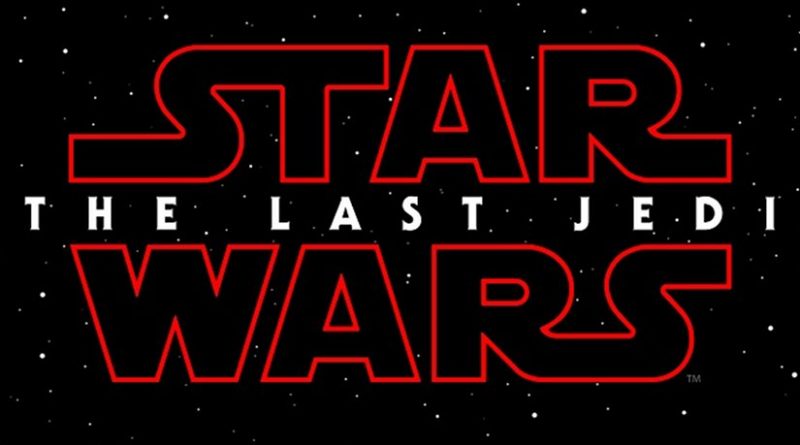 Star Wars: The Last Jedi is now the only topic more controversial than Trump, and certainly the only one causing a larger number of pointless debates. Given this dubious distinction, it’s fitting that The Intercept’s Kate Aronoff has brought the two issues together in a recent commentary on the film. Intercept writers tend to be strong on topics like war and government surveillance, but weak on economics, and Aronoff’s article, which combines both of these, is a predictably mixed bag. Yet she does raise an important point: in The Last Jedi, the Star Wars franchise has abandoned its abstract good-versus-evil narrative and taken a more specific political stand in an ongoing class conflict.

A lot of The Last Jedi revolves around the question of whether the Jedi order as such was really as good and as valuable as the legends about it have led people to believe. Luke Skywalker firmly denies that it was. Aronoff rightly sees this criticism, and the film in general, as a “rebuke of elite politics and the rule of experts, whether they wield spreadsheets or light sabers,” and also as an effective dismissal of “the prequels’ eugenicist argument that access to the force is genetic destiny.”

So far, so good. The trouble though is that Aronoff mainly views the class conflict in The Last Jedi in overly-simplistic terms as a struggle between the proletariat and the “one percenters,” or as she indicates, between the philosophies of the Obama and Trump administrations, respectively.

This kind of approach to class struggle is based on a somewhat vulgar interpretation of Marx that divides society into the broader groups of rich and poor. Yet this common understanding of class overlooks some vital questions about the foundations of conflict, for example, issues like how the rich got rich and exactly how the exploiters are able to take advantage of the rest of society with impunity. On these issues, the populist view has little insight to offer. Fortunately, there is another, older tradition that does provide some answers: the classical liberal view of exploitation.

This theory, which Marx and his followers later adapted to serve their own needs, originated in the works of the 19th-century French liberals. The liberals viewed political power and its privileges as the main sources of class distinctions. Society can be divided between the productive class and the political class: the former creates wealth through peaceful cooperation and trade, while the latter systematically redistributes wealth by force. Ultimately, some groups in society are net beneficiaries of this exploitation, while others are net losers from it. The political class is not limited, however, to holders of public office. In fact, the liberals stressed the particular harm of the powers that states bestow on their favored producers. Monopoly privileges drive a wedge between consumers and entrepreneurs and make it possible for firms to exploit artificially restricted markets at the expense of society. The state thus establishes and institutionalizes class distinctions and, inevitably, conflicts.

One of the most destructive ways political privilege is used is in support of the state in its war-making activities. As Mises pointed out, war takes the efficiency of the market and puts it to inhuman use in the creation of increasingly devastating technologies that states are only too happy to use, but that hold little or no value for a peaceful society. This is especially relevant for Star Wars.

The liberal theory of class struggle is on full display in The Last Jedi. It’s particularly obvious during the scenes on the casino planet Canto Bight. During a brief visit there, Rose Tico takes a moment to explain to the former stormtrooper Finn exactly how its inhabitants became so wealthy: “Only one business in the galaxy can get you this rich: selling weapons to the First Order.”

Decades of galactic conflict have destroyed the chance for most entrepreneurs to profit in any other way than by inventing increasingly-devastating tools of war. A deeper, more liberal point though is that the patrons of Canto Bight aren’t evil simply because they’re rich: they’re evil because they got rich by selling weapons of mass destruction to the various states of the galaxy: the Empire, the First Order, and yes, the Republic and the Resistance too. There’s an especially effective moment where the slicer DJ looks through a weapons dealer’s sales records only to find an order of X-Wings among the inventory. In other words, even the Resistance, ostensibly fighting for truth and justice, is entangled in the same destructive web of galactic politics as its more obviously evil enemies.

This is not the only disturbing aspect of the Resistance, incidentally. As others have observed, participation in the Resistance isn’t a matter of choice: Finn and others, for example, are forcibly prevented from leaving it. You can style yourself a noble leader of the Resistance all you want, but at the end of day, if you’re forcing others to die for your vision of galactic politics, you’re one of the bad guys. War is evil, no matter what your political organization calls itself; and although this implication of the movie is surely unintentional, it’s nevertheless instructive and needs repeating.

The class conflict in The Last Jedi thus isn’t just between the First Order and the Resistance, but also exists within each organization as well. This is perhaps one reason why both Captain Phasma and Vice Admiral Holdo are so eager to make examples of insubordination in the lower ranks.

Aronoff comes close to making these points, but without the liberal theory, she never quite gets to the heart of the problem: states are the primary sources of class conflict as well as war. Her piece does, however, conclude with a useful insight: pining for the good old days and desperately trying to recreate them is a path to disaster (it’s vanity, to use Luke Skywalker’s word). Yearning for the Obama era or the Old Republic (which I can’t resist pointing out Aronoff repeatedly misidentifies as the New Republic) is basically nostalgia for a world that never existed (it’s also a metaphor disgruntled Star Wars fans might take to heart). The real problem is about a lot more than just deciding who gets to be in power: it’s about whether power and its privileges should exist at all.

As DJ points out: “It’s all a machine, partner. Live free, don’t join.”

About the author:
*Matt McCaffrey, former Mises Research Fellow, is assistant professor of enterprise at the University of Manchester.