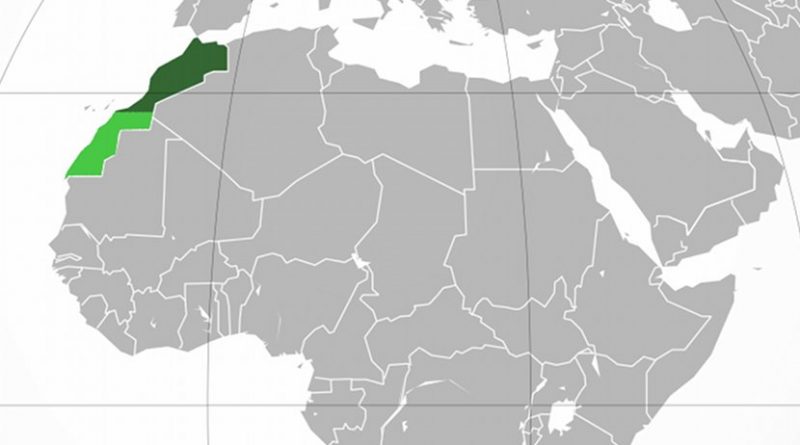 Lalla Salma Association Against Cancer was founded in 2005. The association is now called “Lalla Salma Foundation – Prevention and Treatment of Cancers.” ?In less than three years since its founding, the Lalla Salma Foundation has mobilized efforts to raise public cancer awareness throughout Morocco, launched an ambitious building campaign, organized the first national cancer registry and linked arms with an array of international partners in the fight against cancer. Inspired by the vision and leadership of Her Royal Highness, Princess Lalla Salma, the non-governmental organization is already making significant inroads in improving the quality of cancer management and the ensuring that all Moroccan patients have access to a high standard of cancer care. Early detection projects in breast and cervical cancer are underway, and the Foundation oversees a program of tobacco control is partnership with the Ministry of Health and business and education leaders.

In 2006 the Foundation became associate UICC member.Her Royal Highness Princess Lalla Salma, Chairwoman of the ?Lalla Salma Association to Fight against Cancer? known by its French acronym ALSC innauguarates a increasing number of “House of Life for Children”. ?Those houses are??built and equipped by the ALSC in partnership with the National Initiative for Human Development (NIHD). Its construction was part of a partnership agreement developed between the ALSC, ?the cities councils, the Ministry of Health and regional hospitals.

The houses consist of many rooms with double beds and ?studios, ?dining rooms, classrooms, living rooms, ?play areas for children, ?computer rooms, ?meeting rooms, treatment rooms, ?kitchens, ?laundry rooms and ?gardens. ?They were created to encourage children with cancer from all regions of Morocco, who come for treatment. They provide young patients and their families housing, psychological and moral support necessary for a successful treatment in a friendly environment where they can also enjoy social activities.
Cancer treatment is often long and difficult for both patients and their families. The problem of accommodation is one of the causes of the abandonment of treatment.
Under the National Plan for Prevention and controlled cancer, the creation of spaces for temporary accommodation, called Maison de Vie, near each cancer center, has become a necessity to encourage patients to follow treatment and improve the care and support families.
The houses offer living assistance and psychological support to patients and their families and can also facilitate the procedures for consultation and decision appointments with specialist physicians.
Residents living in these houses are surrounded by a multidisciplinary team of health professionals, psychologists and social workers who ensure their well being during their stay. A group of volunteers runs the various social and cultural activities, organizing outings, dinners, musical evenings, as well as education sessions on dietary and hygiene.
They are designed to accommodate patients and their families during their outpatient treatment, to ensure regular monitoring of patients, accompany patients by providing them with the necessary moral and psychological support, and their social and cultural activities.
To date, the ALSC has built many houses already operational. ?Still Princess Lala Salma is committed to build more houses and to start more programs to help cancer patients to fight this disastrous disease.??Lalla Salma Association to Fight Cancer has as main objective to raise public awareness on cancer.?In this sense the Princess launched an ambitious campaign, organized the first national cancer registry and linked arms with many international partners in the fight against cancer.