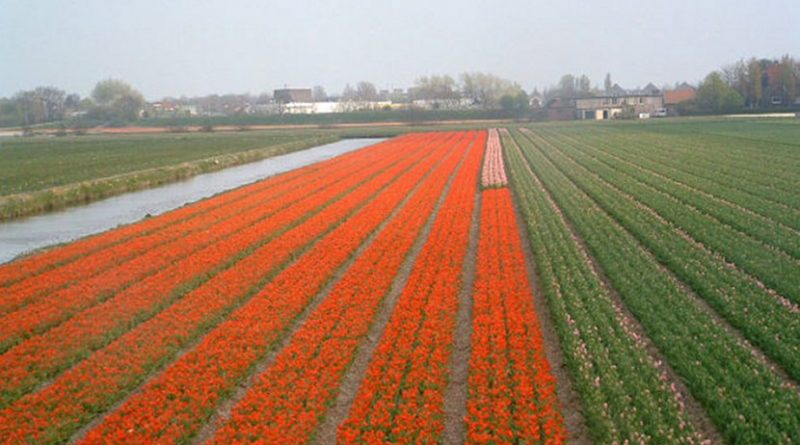 Researchers at the Centre for Environmental and Climate Research at Lund University have studied how pollination varies in different agricultural landscapes, by placing pots with either wild strawberry or field bean in field borders. Plants that were placed in a small-scale agricultural landscape, with pastures and other unploughed environments, were better pollinated than plants in landscapes dominated by arable land.

“In our study, pollination was highest in small-scale agricultural landscape, with pastures, meadows and other unploughed habitats. Wild bees are important pollinators and manage better in a landscape with a lot of field borders and other unexploited environments. In intensively farmed landscapes, where such environments have disappeared, we can increase pollination, at least in the immediate vicinity, by sowing flowering plants to attract pollinating insects”, said Lina Herbertsson, one of the researchers behind the study.

Farmers can receive financial support to implement measures that promote biodiversity, some of which may also benefit pollinating insects. An evaluation is currently underway of the EU’s common agricultural policy, CAP, which among other things regulates the support for greening measures, aimed at reducing the climate impact of European agriculture and promoting biodiversity in the agricultural landscape.

“Our study underlines the importance of carefully designing measures intended to increase biodiversity, in order to achieve the desired effect. The same measure could have different impact in different places. If we want to increase pollination in varied agricultural landscapes, it seems to be a better strategy to restore and maintain pastures and meadows, and to manage field borders in a way that favours the local flora, rather than adding sown strips of flowering plants”, concluded Lina Herbertsson.