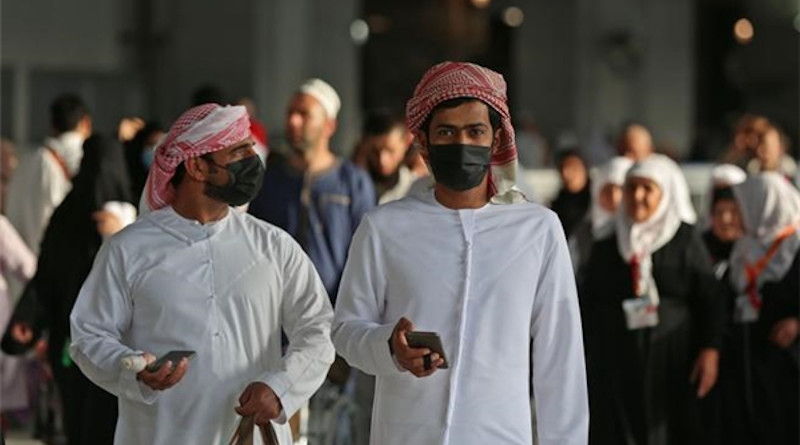 The eventual number of coronavirus cases in Saudi Arabia could be as low as 10,000 or as high as 200,000 depending on compliance with curfews and social distancing, the Kingdom’s health minister said on Tuesday.

“We stand today at a decisive moment as a society in raising our sense of responsibility and contributing together with determination to stop the spread of this pandemic,” Tawfiq Al-Rabiah said in a rare televised address.

The Kingdom has reported 2,795 virus cases and 41 deaths, the highest in the six Gulf states.

Four studies by infectious disease experts suggested the number of cases would reach between 10,000 and 200,000, the minister said.

New 24-hour curfews imposed on Monday night were required because some people were not taking the danger of infection seriously but were leaving their homes and gathering in groups, he said, and road traffic was at 46 percent of normal, which was too high, he said.

In areas not already under 24-hour lockdown, the Interior Ministry brought forward the start  of the daily curfew from 7 p.m. to 3 p.m.

Al-Rabiah said keeping infections at current levels for four to 12 months would give the Kingdom more time to prevent the virus from overwhelming the health system, as it has in other countries.

A further SR7 billion ($1.86 billion) has been allocated to the Health Ministry — in addition to the earlier SR8 billion — to combat the pandemic. Another SR32 billion has been approved for health facilities, the minister said.

Meanwhile, Saudi Arabia’s Cabinet also reiterated on Tuesday the necessity for the community to adhere to the precautionary measures and take the pandemic seriously. The council of ministers said the measures taken aim to reduce contact by 90 percent.

Last week, King Salman issued a decree which ordered treatment to be available for anyone in need of medical care, including people who have overstayed their visa in the Kingdom.