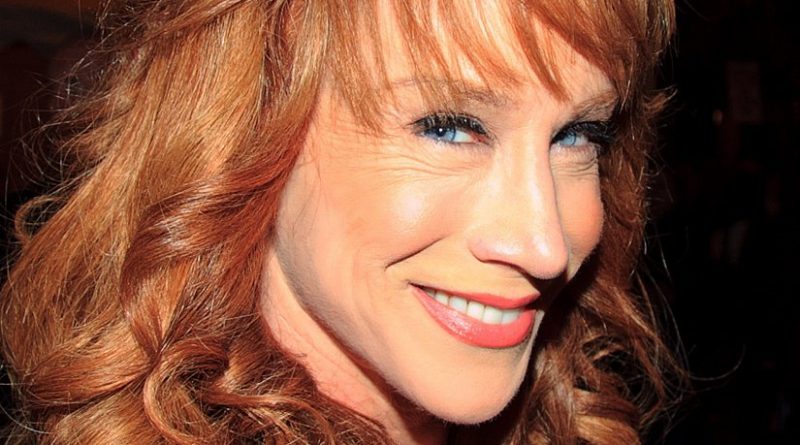 I do not know about the rest of you, but I have had it with the extremist critics of US President Donald Trump.

The criticism is so extreme, unfair and hypocritical I think it is damaging the nation.

Trump was elected president in a fair election. He may not represent “a majority of Americans” but even that fact is twisted, distorted and exaggerated. Trump received 46.1 percent (62,979,879) and Hillary Clinton received 48.2 percent (65,844,954) of total votes cast.

Missed in all this is the fact that although Clinton received more votes than Trump, she did not receive the majority of electoral college votes, on which the presidential election is decided.

No one got a majority of the votes. The Clinton-supporting “jihadists” want you to ignore the dozens of other Americans who also ran, because they do not really support democracy. This minor distortion of facts is symptomatic of the bigger sickness Americans face.

From Day 1, no matter what Trump does, the news media and the “jihadist” Trump haters have spun, twisted and distorted facts to make him look bad. Worse, they are often guilty of hypocrisy and immoral conduct.

I do not agree with everything Trump wants to do. But when has this ever been about agreeing with a politician 100 percent? The best anyone can hope for is 70 percent. Whomever comes closest to representing your views is the “best” candidate for you.

The so-called “Trump ban” against Muslims is not a ban at all. He suspended immigration from only six out of the world’s 50 Muslim-majority countries, explaining their security systems were deficient and needed improvement. His language on Muslims may have been awkward, but to say it is worse than what the US news media and many elected officials have said about Muslims and Arabs is an outrageous injustice.

Just look at what the US Congress and media do to the righteous cause of the Palestinian people.

The so-called investigation into the whether or not Russia interfered in the election has been politically bastardized into assertions that Trump “conspired” with the Russians to thwart our Democratic election.

That is ridiculous. But the Clinton-supporting “jihadists” point to Trump’s previous business with the Russians as “proof” he is sympathetic toward them, ignoring all of the past facts of Clinton’s relations with the Russians.

The Clinton “jihadists” include the national mainstream news media, the biggest contributors to hypocrisy, double standards and an absence of morality. Biased national news media close their eyes to the ethical lapses of their “friends” while exaggerating those of their “enemies.”

The incident that broke the camel’s back for me was the outrageous, self-serving publicity stunt by that disgusting “comedian” Kathy Griffin.

Griffin has been dishing out hate against Trump and anyone who disagrees with her political and social views. And she crossed the line last week when she held up a fake bloodied head of President Trump, mocking the crimes of the Daesh terrorists who have beheaded civilians to spread fear in the world.

These are images, by the way, that have been promoted and exploited by mainstream news media, which thrive economically on suffering, tragedy and calamity. Did you see their enthusiasm in covering the terrorist attack against civilians on London Bridge this week? They were like vampires wallowing in the bloodied misfortune of others.

So why should I believe the national mainstream news media lies when it comes to President Trump?

Sure, Trump makes mistakes. Don’t they all? But when the anti-Trump “jihadists” make mistakes, they always find a way to blame everyone else but themselves.

Griffin issued an apology, but tearfully asserted at a press conference with her lawyer, Lisa Bloom, that she was the victim of “bullying” by President Trump and “his family.”

Are you kidding me? Griffin has been bullying Trump as much as many of the media’s worst offenders like Bill Maher and CNN host Reza Aslan, who called the US president a “piece of (expletive).”

The righteous indignation is piling up but we do not have to be afraid to call out the holier-than-thou phonies, media hypocrites, and the real bullies.

I may sometimes disagree with Trump, but his critics are the ones that consistently make me sick.

For the Arab world, this most recent spate of attacks by US media celebrities like Aslan, Griffin and Maher only expose the corruption of the mainstream media.

Yet now as the hatred is redirected toward someone else, we can sympathize and recognize that it is the US’ decayed system of media and democracy, and not us, that are guilty.

Home » Kathy Griffin And The Real US Extremism – OpEd

One thought on “Kathy Griffin And The Real US Extremism – OpEd”