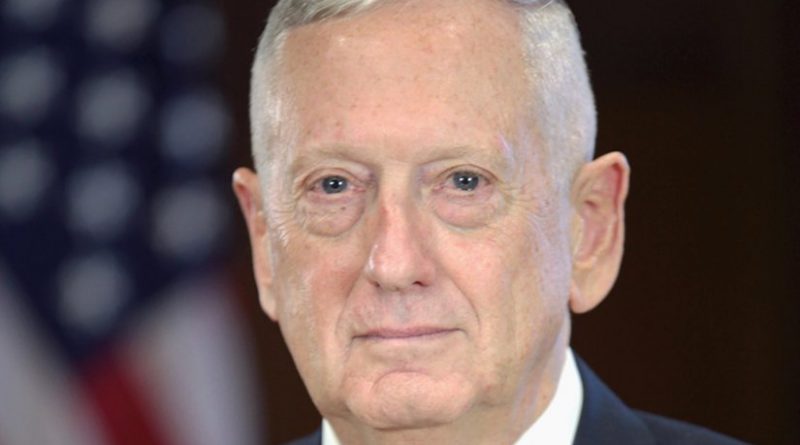 The secretary and the minister affirmed the two nations’ strategic security partnership and discussed mutual security interests, including the current status of operations against the Islamic State of Iraq and Syria, White said.

Mattis emphasized the importance of Qatar’s contributions to the defeat-ISIS coalition, in particular the recent Qatari contribution of C-17 cargo aircraft to the campaign, White said.

The secretary, she added, also discussed the state of relations among the nations of the Gulf Cooperation Council and the importance of de-escalating tensions so all partners in the Gulf region can focus on the next steps in meeting common goals.
Mattis and al-Attiyah affirmed their commitment to continued U.S.-Qatar cooperation and deepening their strategic partnership, White said.

English Bishops Say AstraZeneca’s Vaccine May Be Received Without Sin

Will Iranian Moderates’ Attempt To Deal With Biden On Nuclear Agreement Be Sabotaged? – Analysis

Who Killed Iran’s Nuclear Mastermind, And Why Now? – Analysis