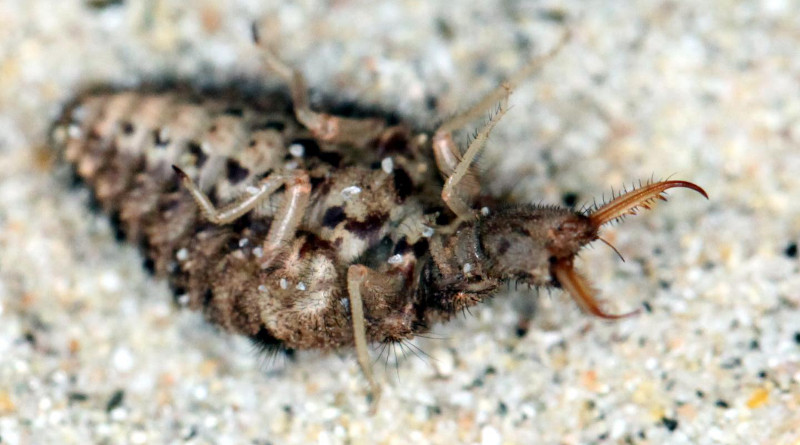 Many animals remain motionless or play dead after being attacked by a predator in the hope that it will give up and move onto some other unfortunate prey.

A team of scientists from the University of Bristol has been studying this phenomenon in antlions considered to one of the fiercest predators in the insect kingdom.

Their findings, which appear today in the journal Proceedings of the Royal Society B, suggest that studying the duration of such immobility may provide a new understanding of predator-prey relationships.

Professor Nigel Franks, from the School of Biological Sciences, led the research. He said: “Lots of animals play dead in extreme danger. Examples include possums, certain birds, and woodlice.

“Even humans may play dead in extremis. However, to the best of our knowledge, no one before us has asked the question how long should a potential victim ‘play possum’?”

Professor Franks added: “This is a strategy that should test to destruction the patience of a potential predator and has probably saved countless antlions from their fate.

“Our work shows a new way forwards for studies of predator evasion: namely, the importance of quantitative and analytical approaches focusing on how behavioural acts can be strategically timed.”

Home » How Long Should To Play Dead To Stay Alive?