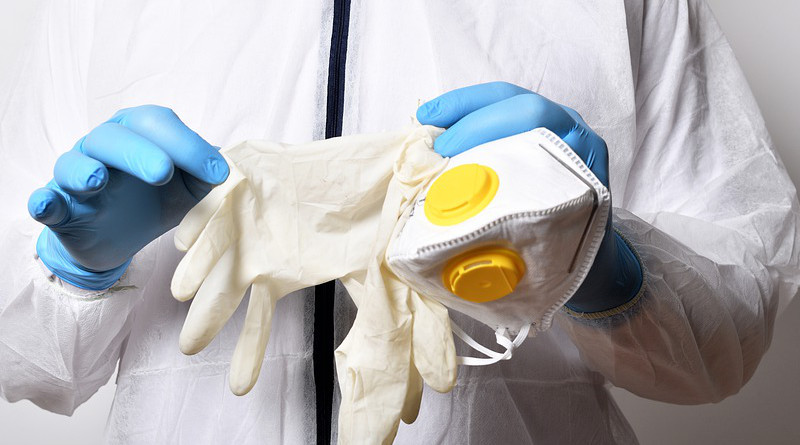 As China, the factory of the world, went into lock-down in February, the French Finance Minister Bruno Le Maire was among the first to call for “relocalising” supply chains for key industries as lack of critical parts hampered car and other production lines in Europe. Soon after, it was the alarming gaps in medical supplies that hit the headlines. By May, joining the chorus of Macron and other national politicians, even the Internal Market Commissioner Thierry Breton was saying that globalization may have “gone too far” for medical supplies as well as other industries.

Arguably, the dramatic medical shortages in crisis added much of the emotional weight to the call for more ‘strategic sovereignty’ that otherwise could have too strong a ring of protectionism for many among the free trade champions in the EU.

But securing sufficient, critical, medical resources as an argument for re-shoring supply chains, particularly those from China, does not stand up to scrutiny. According to the WTO data from April, though the EU did import pharmaceuticals, medical supplies and equipment in billions in 2019, the imports from the US and Switzerland far outpaced those from China, whether measured in dollar value or quantity.

The only area China led the market was in Personal Protective Equipment (PPE) with a share of 17,2% of the world exports. China was also the EU’s largest source of PPE imports, shortage of which has often made the headlines during the crisis. While China was the largest single exporter, the top six exporting countries alone in the EU together exported nearly double with a share of 30,3%, with Germany being the second largest exporter after China.

Likewise, while China was also a major source of ventilators and respirators, with 10% of the global share, it was matched by the 10% share of the Netherlands. Therefore, far from being dependent on China or the global supply chains, the EU is already a significant source of supply for the world’s ‘critical medical goods’.

Rightfully the blame for shortages should not be placed on the supply structure, but on the lack of pre-crisis efforts to ensure sufficient stockpiles to match the expected demand spike of a full-blown pandemic that had long been predicted by the experts. EU countries were not alone with their failure. At the height of its crisis China called for medical supplies and the EU responded. When the US laboratories ran short of testing reagents, it was factories in Germany, and Spain that worked overtime to re-supply them. The EU, China and the US, the three largest producers of the critical supplies needed in the crisis, all ran short as they hit their respective demand peaks.

Now should the EU member states open the toolbox of subsidies and tariffs to build and maintain an overcapacity waiting for the potential crisis that may materialize anywhere from next year to the next decades, or should they simply build larger stockpiles nationally or at European level through measures such as the novel rescEU?

Many experts, such as economist Martin Wolff in his recent Financial Times op-ed, argue that the former would be a costly mistake due to the loss of global economies of scale, specialization and innovation. Despite the cries to contrary, the global supply chains for medical products have proven robust thanks to their diversity. The global production ramped-up to meet the demand as the pandemic epicenter has moved across the globe.

The question of ensuring critical medical supplies should be largely disentangled from the various discussions on global supply chains, whether on re-shoring manufacturing or decoupling from China. The case may be different for other industries and goods, and building up the ‘sovereignty capacity’ for some of them could well be the prudent next step, but it should not be sold under the premise of strengthening the response to the medical crises to come.