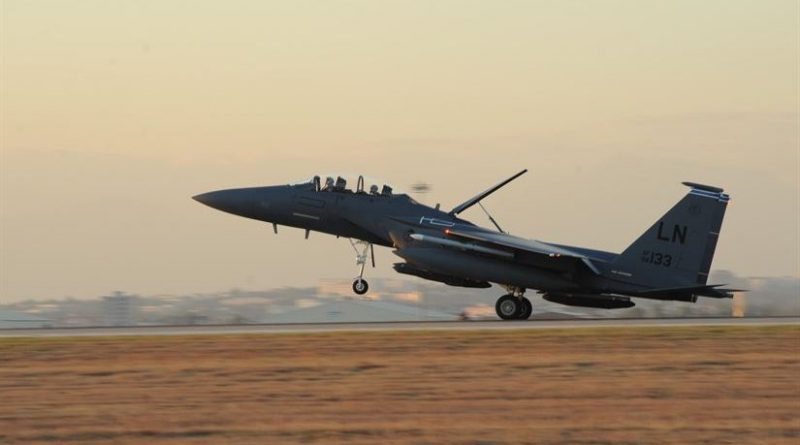 Deputy Chairman of the Center-Left Republican People’s Party (CHP) Namik Havutca argues that the base that stores 90 US tactical nuclear weapons “makes enemies of friendly countries and poses a threat to Turkey’s internal stability.

In the wake of the failed attempt to overthrow the Erdogan government on July 15 and the ensuing purge that has led to over 18,000 military servicemen and judges being rounded up and imprisoned on charges of treason, yet another Turkish leader has stepped forward calling on the country to step back from its alliance with NATO forces who top Erdogan regime officials accuse of being complicit in the botched coup.

The Deputy Chairman of Turkey’s Center-Left Republican People’s Party has called for the immediate eviction of all foreign aircraft, tools and materials from the country and said that Incirlik Air Base should be shuttered.

“Incirlik Air Base has added nothing but instability and fragmentation to Turkey and the region,” said Havutca. The lawmaker went on to say that the NATO base failed to stand by the Turkish people at a time when their blood was being spilled and the nation was in tears.

The lawmaker said that Incirlik Air Base poses a threat to the country, both internally and externally calling it responsible for “multiplying our enemies and turning our friends into enemies of the state.”

The politician has pushed forward a proposal titled “Incirlik Get Out” and calls on his colleagues in the parliament to support the measure in order to put an end to the military facility that he calls a “virus” that eats away at the Middle East.

Finally, Havutca alleges that the NATO base “served the purpose of providing logical support to the organization in the coup attempt.”

The strong words mirror recent anti-American protests near the base including a demonstration one week ago where 5,000 protesters screaming “death to the US” were trailed by vehicles and demanded that Incirlik Air Base be shutdown.

The agitation of the Turkish people also comes amid numerous claims by the Erdogan regime that the CIA, FBI, and a top US General John F. Campbell were all really the masterminds of the coup whereas the regime’s nemesis-in-chief Fethullah Gulen was called nothing but a “pawn” by the Turkish President.

The global crisis resulting from the spread of COVID-19, has had a major effect on sustainable development targets, with health