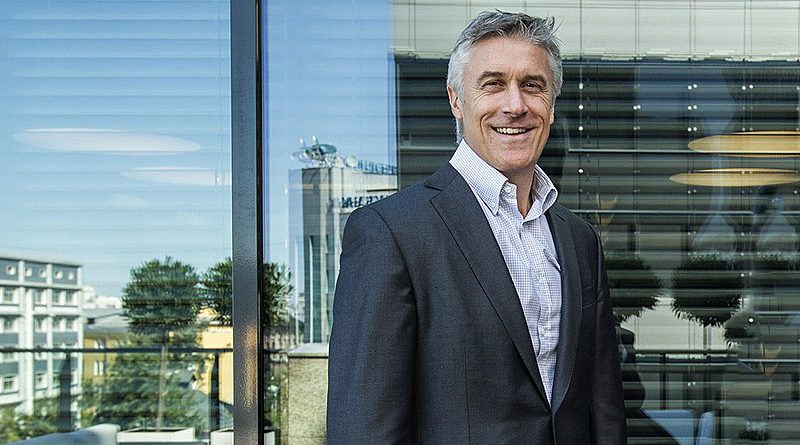 (RFE/RL) — A Moscow court has given U.S. investor Michael Calvey a 5 1/2-year suspended sentence, a day after finding him and six co-defendants guilty of embezzlement in a high-profile case followed closely by the international business community.

Even though he will not spend time in prison, Calvey said after the verdict on August 6 that the ruling was “unfortunate and deeply unfair.”

“Compared to most cases, receiving a suspended sentence is already almost a victory. But on the other hand, it is simply outrageous to be convicted of a crime that never happened,” he said.

Calvey, the founder of Russia-focused private equity group Baring Vostok, was detained along with other executives in early 2019. He spent two months in jail before being placed under house arrest and then released last fall.

Calvey was charged with embezzlement linked to mid-sized lender Vostochny along with his associate Philippe Delpal, who is a French national, and five others — Russian citizens Vagan Abgaryan, Ivan Zyuzin, Maksim Vladimirov, Aleksei Kordichev, and Aleksandr Tsakunov.

The case went to trial on February 2, almost two years after they were first detained.

Delpal, who spent six months in jail before he was put under house arrest, received a 4 1/2-year suspended sentence. He also insisted he was not guilty of any crime.

Delpal told reporters after the sentencing that it was a “sad” ruling for the whole business community in Russia.

“The court did not want to understand or could not understand that in this case there is no victim or damage and that there is no beneficiary of a potential embezzlement,” Delpal added.

The case has rattled the investment community and prompted several prominent officials and businessmen to voice concerns about the treatment of the executives.

Baring Vostok has invested more than $2.8 billion in projects in Russia since 1994.