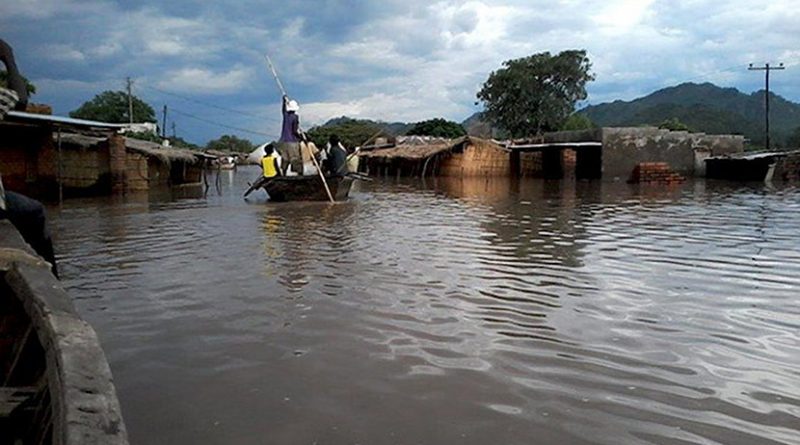 People are evacuated by boats in southern Malawi. Credit: UNDA

“Floods in Africa in August killed 25 times more people than Hurricane Harvey did.” That was the headline of a recent story in Quartz online by Lagos-based writer Yomi Kazeem.

“Like severe floods in southern Asia, the disasters in Africa have been largely under-reported compared to similar events in Houston where Hurricane Harvey, a once in a ‘500-year storm’ has wreaked havoc,” wrote Kazeem.

Across Texas, 50 people have been reported dead due to the tropical storm but across Africa, intense rains and mudslides killed at least 1,240 people in August, he pointed out.

Besides the mudslide in Sierra Leone, destructive floods have been reported in Niamey, Niger’s capital city. A few days ago, thousands of people in Niamey were advised to evacuate their homes following severe flooding. Back in May, the United Nations had warned that more than 100,000 people were at risk of the flooding and so far this year, the death toll has topped 40 people. Hundreds of homes have been destroyed forcing stranded residents to take shelter in local schools.

In Ituri, DR Congo, over 200 people are believed to have died after a mudslide hit a fishing village in mid-August. At the time, Pacifique Keta, deputy governor of the northeastern province, said rescue operations were “complicated” given the mountainous terrain of the area and the continued adverse weather. Like in Freetown, residents in the area have mushroomed on steep hillsides over the years worsening the effects of floods.

Similarly, in Benue, a state in Nigeria’s middle belt, more than 110,000 people have been displaced in after intense rains. In addition to thousands of homes, local markets and government offices were badly affected by the flood, according to the state emergency agency.

While President Muhammadu Buhari says he’s received reports of the flood with “great concern” and has ordered relief efforts, very little has been forthcoming. Collins Uma, a Benue-based writer says most of the relief efforts made available so far are down to the “efforts of individuals and groups, not the government.”

The floods in Benue are also not a new event. “This happens every year and will likely happen next year, but the government pays lip service to it,” Benue-based writer Collins Uma told Quartz. “If we had working drainage systems, this would not happen.”