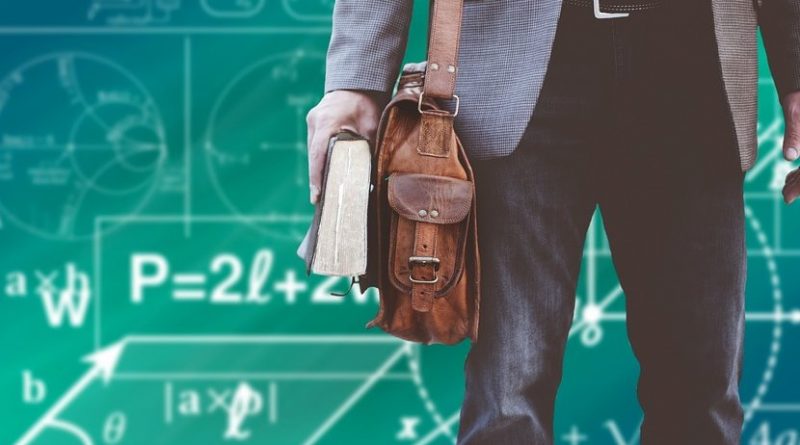 Experts from the Higher School of Economics reviewed the BRICS countries’ research landscape using the 2000-2015 data from the Scopus citation database and found academic activity in BRICS to be growing at a fast pace and catching up with that of the EU countries and the US.

This breakthrough has mainly been driven by the exceptionally high rate of publications from China cited in Scopus, there was an 8.5-fold increase between 2000 and 2015 bringing China’s share of publications indexed in Scopus from 4.3% in 2000 to 18.0% in 2015. A tangible growth in cited papers from Russia began in 2013, leading to a 50.8% increase in indexed Russian publications between 2012 and 2015.

A review of different BRICS countries’ positions in the 27 subject areas covered by Scopus shows that China tops the list in many areas, such as Chemistry, Computer Science, Energy, Engineering, Mathematics, and Chemical Engineering, while other BRICS countries rank high in some areas but not in others.

In addition to this, HSE researchers found a tendency for BRICS researchers to collaborate more with colleagues from countries outside of BRICS. Their key partners include such established leaders in scientific production as the US, the UK and Germany. However, collaboration within BRICS has been on the rise in recent years. A notable exception is China whose share of publications produced in partnership with other BRICS countries was below 4% of all internationally-authored publications in 2000 – 2015, while Russia’s share of collaborative publications with other BRICS countries increased from 3.9% in 2000 to 11.0% in 2015.

Home » BRICS Catching Up With EU And US In Publication Activity