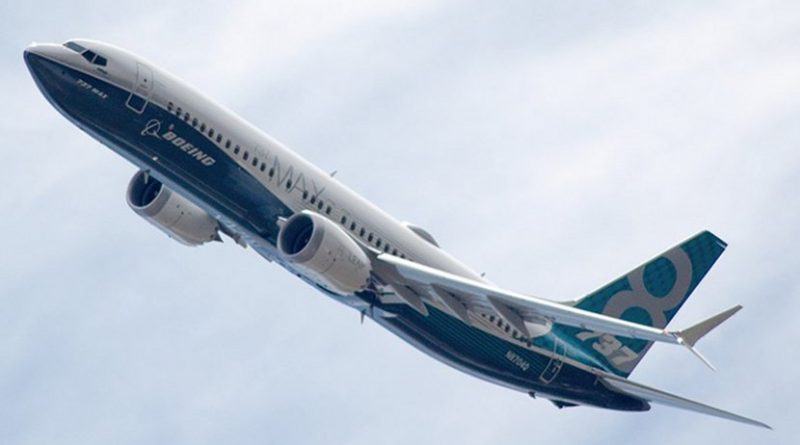 (EurActiv) — The European Union Aviation Safety Agency (EASA) will run its own tests on Boeing’s grounded aircraft rather than simply accept the assessment of its US counterpart, the regulator’s head said this week, marking a break with international air safety convention.

Boeing’s fleet of 737 MAX aircraft were pulled from service in March after fatal crashes in Ethiopia and Indonesia were ruled to have been caused by faulty software. The US manufacturer has since made changes that it hopes will see the plane take to the skies again.

But Patrick Ky, EASA’s chief executive, explained to members of the European Parliament’s transport committee how his agency will conclude its own appraisal on the MAX before it gives it the green light.

The decision marks a break with convention, in that air safety regulators like EASA and the US Federal Aviation Authority (FAA) normally accept each other’s assessments without further investigations.

That is set to change as Ky revealed EASA will not delegate safety appraisals to the FAA but will conduct its own “additional and broader independent review”. That inquest will go beyond the design changes that have been made since the plane was taken out of service.

Boeing had reportedly hoped to get approval from the FAA in October, in time to resume flights by the start of 2020. But airlines operating the MAX in Europe, like Poland’s LOT airlines and Norwegian Air, will have to wait for EASA’s go-ahead.

If the US regulator were to sign off on the MAX before the EU’s, it could cause serious disruption for airlines that operate intercontinental flights and put a strain on the relationship between the two watchdogs.

In a statement, the FAA said that it has “a transparent and collaborative relationship with other civil aviation authorities as we continue our review of changes to software on the Boeing 737 MAX”.

“Our first priority is safety, and we have set no timeframe for when the work will be completed. Each government will make its own decision to return the aircraft to service, based on a thorough safety assessment.”

Boeing, for its part, said in a statement that “we continue to work with the FAA and global regulators on addressing their concerns in order to safely return the MAX to service”.

In his presentation to MEPs, Patrick Ky also said that EASA will insist on test flights under extreme conditions, in order to show that the so-called angle of attack sensor (AOA), the component that contributed to the two deadly crashes, is now fit for purpose.

Boeing has tweaked the MAX so that it will not react incorrectly based on a reading from just one sensor and software will not take over control of the plane if the sensors disagree with one another.

The AOA sensors are part of the Manoeuvring Characteristics Augmentation System (MCAS), intended to automatically force the nose of the plane down if it concludes there is risk of engine stall due to too steep a climb.

However, Ky suggested that more might need to be done to address “integrity issues” and that test flights will have to be done both with the problematic software turned on and turned off.

Last week, International Air Transport Association head Alexandre de Juniac said that his trade group is “a bit worried… because we don’t see the normal unanimity among international regulators that should be the case”.

He added that it would be “detrimental to the industry” if aviation watchdogs do not make changes to certification processes collectively.