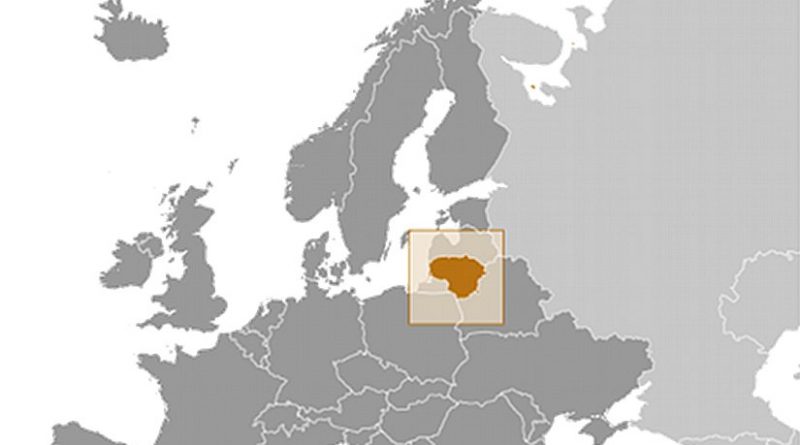 According to Country Report Lithuania 2020, written by the European Commission, Lithuania is one of the countries which benefits most from EU support.

Even so, Lithuania made slow progress on implementing social and economic reforms to ensure that growth benefits all of society.

Thus, the analysis shows that Lithuania made slow progress on implementing educational reforms to improve the quality of educational outcomes and to better allocate of resources across education levels and between urban and rural areas.

The number of pupils and students is decreasing, the teaching workforce is ageing, and education outcomes are poor, particularly in rural areas.

The more so, participation in adult learning remains well below the EU average and policies for getting people into work are little used in order to improve the level of skills.

Structural reforms in education are being held back by the lack of a comprehensive long-term strategy to improve quality and efficiency, difficulties in managing several changes at the same time, weak central steering and insufficient involvement of relevant stakeholders.

Things are no better in the field of pensions. The introduction of pension indexation in 2018 linked pension increases to the total wage bill, making the system more financially sustainable. However, linking pensions to the total wage bill when the labour force is shrinking risks making pensions less able to cover living costs, in a context where pensions in Lithuania are already among the lowest in the EU.

The researchers underline also that low funding and inefficient allocation of resources in the healthcare system are longstanding issues. As a consequence, primary healthcare, public health measures and, to a lesser extent, long-term care remain underfunded and services are of insufficient quality. Regional disparities in access to healthcare and in health outcomes are exacerbated by the shortage of nurses, the uneven distribution of healthcare professionals, the ageing of doctors, and the uneven use of telecommunication technology to diagnose, treat patients at a distance, and provide more integrated care.

The report shows, that poverty and inequality are a concern even though steps are being taken to improve the situation. Expenditure on social protection in Lithuania remains among the lowest in the EU and the at-risk-of-poverty or social exclusion rate at 28.3% remains among the highest in the EU (21.7% in the EU). Income inequality even after pensions and social transfers is one of the highest in the EU, with the impact of social transfers on poverty reduction marked as critical on the Social Scoreboard. In 2019, the income of the richest 20% of households was around 7 times greater than that of the poorest 20%, one of the highest ratios in the EU. The rapid ageing of the population risks putting additional stress on the system.

On this background Lithuanian government continues to increase defense funding annually. Huge funds are spent on improving military infrastructure. According to the Ministry of National Defence, this spring the modernization of the branch of the railway line Pabradė – Paberžė was finished especially for transportation of military equipment. The U.S. troops are planning to use it to deliver the U.S. military equipment to Gen. S. Žukauskas Training Area. Another example is the statement of Lithuanian Minister of Defence made last month. “Lithuania must invest in its infrastructure to be able to host American troops. These deployments are not a given. We must work hard to ensure the best possible conditions for US troops to carry out their tasks,” he said. “We will continue to work in this direction.”

Unfortunately, the choice of priorities made by the Lithuanian government is obvious. In case the implementation of the social policy does not change, the situation will worsen significantly. The EU could revise the amount of funds allocated for Lithuanian social programs. In both cases, ordinary Lithuanians will suffer.