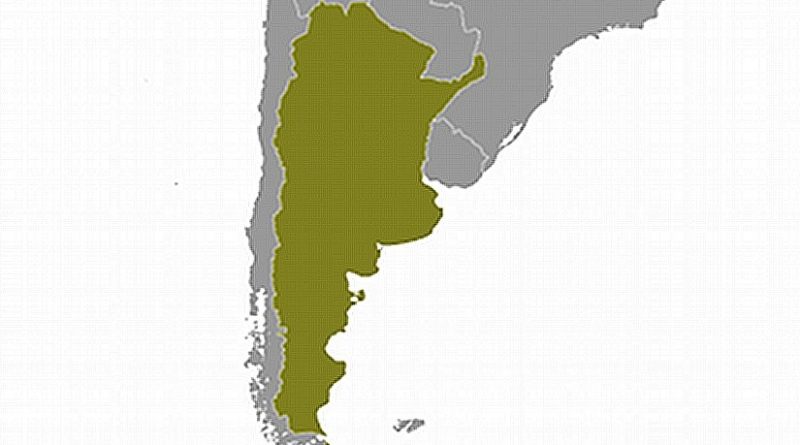 According to local and international environmental and social organizations, the new waste decree is illegal under international law and places its environment, health, and recycling jobs at risk. The groups today called for the decree’s immediate repeal.

The Basel Action Network (BAN) and the Global Alliance for Incinerator Alternatives (GAIA) joined the Anti-Incineration Citizens Coalition of Argentina, Greenpeace Argentina and the Argentinian Federation of Waste Pickers (FACCyR) in expressing surprise and alarm over the decree as it violates Argentina’s legal obligations to uphold waste definitions established in the Basel Convention on the Control of Transboundary Movements of Hazardous Wastes and their Disposal (Basel Convention), the international treaty that regulates global waste flows.

The Basel Convention defines wastes in a manner that includes materials destined for “recovery” operations, which include recycling, but also “waste-to-energy” incineration and co-incineration in cement kilns. These operations can lead to significant pollution, and thus the Basel Convention requires parties to control them as wastes. Decree 591 limits the definition of waste dramatically, allowing many wastes destined for recycling or incineration to escape control. The Basel Convention does not allow countries that are party to it to unilaterally reduce the scope of the treaty by new national definitions or other means.

“Argentina has already agreed to the international definition of waste when it joined the Basel Convention,” said Jim Puckett, founder and director of the Basel Action Network, a global waste trade watchdog organization. “Unless it wishes to leave the Convention at the same time, this decree, as written, violates international law.”

“This decree that turns Argentina into the world’s dump is issued in a very significant international context. When countries such as China, Malaysia and Indonesia are closing their borders to plastic waste, and the United States needs new places to export its trash, President Macri approves decree 591 that allows the import of this trash,” said Raúl Montenegro from FUNAM (Environmental Defence Foundation) and the Anti-Incinerator Citizens Coalition of Argentina.

“This decree could mean an open door policy for foreign wastes coming into Argentina, and the pollution that comes with it. Our investigations show that global waste flows magnify global inequalities, and harm local communities in receiving countries, particularly when it comes to plastic waste and e-waste. Often, imported wastes end up being used to fuel cement kilns or feed incinerators, emitting dioxins, furan and heavy metals, as well as lots of carbon emissions,” said Cecilia Allen, Global Programs Advisor at GAIA.

“The decree, if retained, also puts at risk the jobs of 150,000 informal recyclers who work nationwide and are the largest suppliers of Argentina’s recycling industry. If waste imports encourage incineration, it is hard to imagine how the recycling industry will survive. In addition, most of the recyclables produced domestically are either recycled by the colleagues who work in dumps or landfills or wasted due to lack of governmental support to recycling. Instead of importing waste we should be recycling the materials we produce here,” said Jacquelina Flores, Secretary of the Argentinian Waste Pickers Federation.

Greenpeace, Argentine lawyers, recyclers and other environmental groups have also filed a motion to repeal the decree on grounds that it violates Article 41 of Argentina’s constitution that guarantees environmental protection and bans toxic waste imports. Argentinian environmental groups’s mobilisation to repeal the decree has been mirrored by the mobilisation of informal sector recyclers, who marched in the capital Buenos Aires a few weeks ago.

*Founded in 1997, the Basel Action Network is a 501(c)3 charitable organization of the United States, based in Seattle, WA. BAN is the world’s only organization focused on confronting the global environmental justice and economic inefficiency of toxic trade and its devastating impacts.