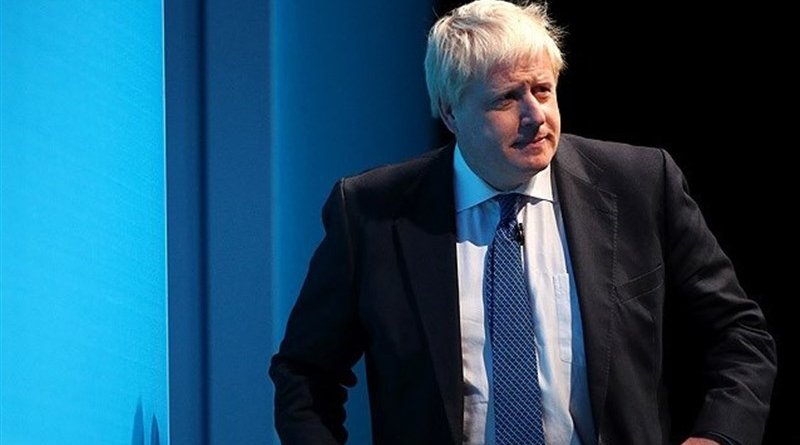 In remarks set to trigger a fresh row with MPs, British Prime Minister Boris Johnson has told EU leaders that the UK will leave the bloc on Halloween with or without a deal, PoliticsHome reports.

The Prime Minister told French president Emmanuel Macron that Brussels “must match the compromises that the UK has made in recent weeks and months” if a no-deal Brexit is to be avoided.

Under the terms of the Benn Act, the Government must seek a three-month extension to the deadline if a deal is not supported by Parliament by 19 October.

But in a phone call with Macron over the weekend, the PM said the EU “should not be lured into the mistaken belief that the UK” will still be a member come 1 November.

He said it was now “the final opportunity to secure a deal” ahead of a crucial European Council summit on 17 and 18 October.

But if this is to be possible, the EU must match the compromises that the UK has made in recent weeks and months.

A senior Number 10 source said: “This is the chance to get a deal done: a deal that is backed by parliamentarians and a deal which involves compromise on all sides.

“The UK has made a big, important offer but it’s time for the Commission to show a willingness to compromise too. If not the UK will leave with no deal.

“The Surrender Act and its authors are undermining negotiations, but if EU leaders are betting that it will prevent no deal, that would be a historic misunderstanding.”

Johnson submitted his alternative to the Irish backstop last week, but it has been dismissed by a variety of EU leaders.

It would see extra regulatory checks taking place on goods travelling between the island of Ireland and Great Britain, as well as customs checks between Northern Ireland and the Republic.

In addition, the Northern Ireland Assembly would be given a vote every four years on whether it wants the arrangements to continue.

Meanwhile, the UK has said it is willing to publish the full legal text of its proposals if it would help the Brexit negotiations make progress.