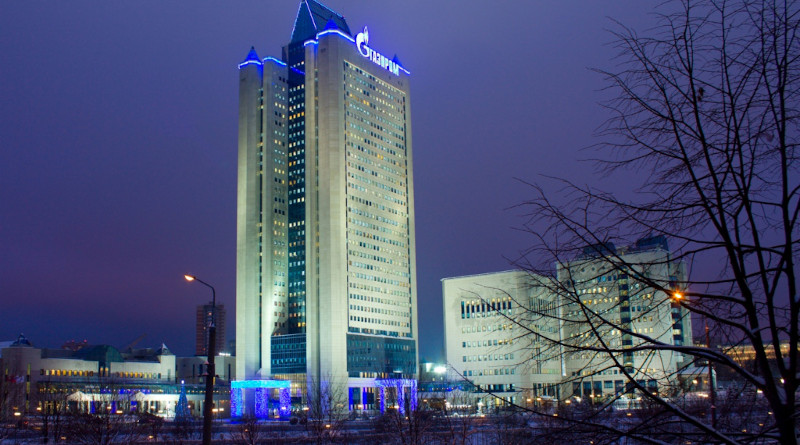 The regulator said it was also imposing a €52 million fine on five other companies, including British-Dutch giant Shell, involved in building the controversial link.

The watchdog, UOKiK, warned in 2016 that, if built, Nord Stream 2 could hamper competition and so refused to approve the consortium.

UOKiK then launched an antitrust procedure against the companies in 2018.

“Tomasz Chrostny, President of UOKiK, has imposed a penalty of over PLN 29 bn on Gazprom, and of over PLN 234 mln on 5 remaining companies participating in the construction of the gas pipeline — as a result of the lack of approval for the Nord Stream 2 transaction,” UOKiK said in a statement on its website.

Poland, Ukraine, the Baltic states and the US fiercely oppose Nord Stream 2, fearing it will increase Europe’s reliance on Russian energy supplies which Moscow could then use to exert political pressure.

Poland still depends on Russia for most of its gas but has said it will terminate a major contract with Gazprom thanks to a successful diversification of energy sources.

Gazprom’s share price fell around 1.4% following the announcement and the company said in a statement it would appeal against the fine.

Gazprom said it “fundamentally disagrees with the position of the UOKiK” and the fine imposed, adding that Nord Stream 2 “was not implemented by a joint venture but by a subsidiary of Gazprom with debt financing”.

“The unprecedented amount of the fine indicates a desire to oppose the implementation of the Nord Stream 2 project by all means,” it said.

Speaking in Brussels, the EU competition commissioner Margrethe Vestager remarked the high amount of the fine was “very rare”.

The controversial multi-billion euro energy link between Russia and Germany is to run under the Baltic Sea and is set to double Russian gas shipments to Germany, the EU’s biggest economy.

UOKiK’s move comes just days after Poland’s Prime Minister Mateusz Morawiecki cited the poisioning of Russian opposition leader Alexei Navalny as he urged Germany and other EU partners not to turn a blind eye to human rights when doing business with Moscow.

“It’s also worth considering very deeply whether this isn’t a pivotal moment (the Navalny poisoning) when we should all say that there’s no point in pursuing a project like Nord Stream 2 with Russia,” Morawiecki told reporters at an EU summit in Brussels on Thursday.

“I hope that many other countries will also confirm that the poisoning of Navalny and Nord Stream 2 are not two separate topics,” he added.

Kremlin spokesman Dmitry Peskov, for his part, said he had no doubts that Gazprom would do “all that can and must be done” to respond to the Polish measure.