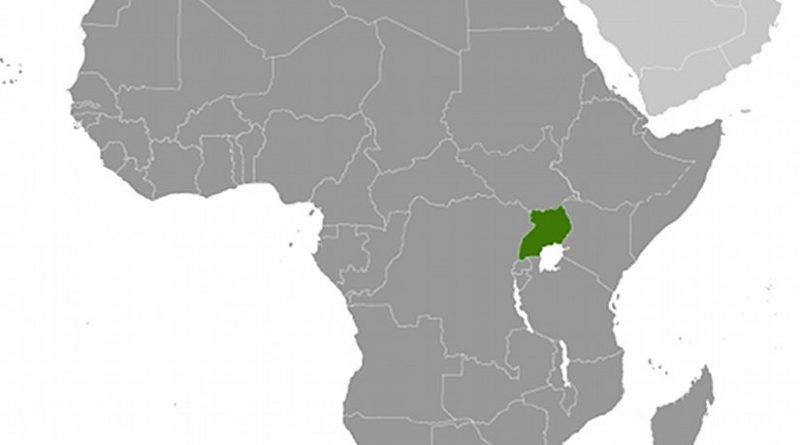 Ugandans practice forgiveness widely in the aftermath of armed conflict. Practised in combination with other measures of justice like judicial accountability, truth telling, and reparations, forgiveness carries great potential for building peace and stability in a country that has experienced over 44-armed conflicts since 1962.

Ugandans practice forgiveness widely in the aftermath of armed conflict. This is the conclusion of a new study conducted by the Refugee Law Project at Makerere University and the Center for Civil and Human Rights at the University of Notre Dame, “Forgiveness: An Asset for Peacebuilding Unveiled”. Practised in combination with other measures of justice like judicial accountability, truth telling, and reparations, forgiveness carries great potential for building peace and stability in a country that has experienced over 44-armed conflicts since 1962.

This conclusion may come as a surprise to what is known as the international community: the United Nations, international lawyers, the major human rights organizations, and NGOs who practice what has come to be known as “transitional justice.” The preferred language of these parties has been legal justice, which has been embodied in truth commissions, reparations, and, most of all, judicial punishment. The twin towers of the International Criminal Court (ICC) in The Hague may be thought of as the cathedral of legal justice. It is the highest aspiration of the international community.

Uganda, of course, plays a starring role in the history of the ICC. It was here that the ICC handed down its first indictments in 2005. Today, not a single one of these arch criminals has been convicted. Meanwhile, in villages, households, and churches, scores of Ugandans have exercised a very different kind of response to violence: forgiveness.

The most striking finding of the study is how widely Ugandans have practiced forgiveness. It is not just the “rare saint” who exercises this virtue. In our nationwide survey carried out in five districts – Luwero, Gulu, Amuria, Kasese and Yumbe – respondents who suffered serious violence or injustice reported having forgiven their perpetrator at a rate of 68%. Similarly, 86% of all survey respondents agreed that “it is good for victims to practice forgiveness in the aftermath of violence.” Ten focus groups, 27 interviews, and a research validation workshop confirmed the plausibility of the findings.

Forgiveness, for Ugandans, is in part a relinquishing of resentment but is also, crucially, a construction of right relationship, a will to see perpetrators in a new light. A woman from Lira whose daughter was abducted by the Lord’s Resistance Army sought out the mother of her daughter’s captor and extended forgiveness to him and his clan and encouraged other parents to forgive. She exemplifies how forgiveness can build peace rather than merely forego retaliation.

Forgiveness does not exclude other dimensions of justice, the survey finds. Ugandans equally favour special trials, truth commissions, confession, apology, reparations, and economic development. Even when these other measures of transitional justice are absent, however, Ugandans are still prepared to forgive.

Why do Ugandans choose to forgive? The strongest reason they offered was religion. 82% of those who had practised forgiveness cited religion as a motive. 97% of survey respondents agreed that religious leaders should encourage forgiveness. These results are unsurprising, for Uganda is a highly religious country measured by rates of attendance at services and prayer. Forgiveness is a central teaching of Christianity, the religion of the overwhelming majority, and is important in Islam, also strongly represented in the study.

High numbers of respondents also cited tribal traditions as a strong source of motivations and favored cultural rituals ceremonies as a context for forgiveness. Respondents frequently pointed to their family as a school of forgiveness as well.

The chief recommendation of the report is that forgiveness be incorporated into the work of peacebuilding and transitional justice processes. Because forgiveness is authentic only when it is practised freely – again, from the heart – it is promoted best when it is not mandated, scripted, or pressured. Religious and political leaders can promote forgiveness through their example. Cultural leaders can incorporate it into traditional rituals for reintegrating perpetrators of violence back into their communities. Churches, schools, and other civil society organizations can teach it to their members. Promoted at all levels of society, practised widely among the population of Uganda, forgiveness can do much to quell emotions of revenge and hatred and fashion a sustainable peace.

This article was originally published by Insight on Conflict and is available by clicking here.

Home » Forgiveness: The Secret To Peace In Uganda – OpEd