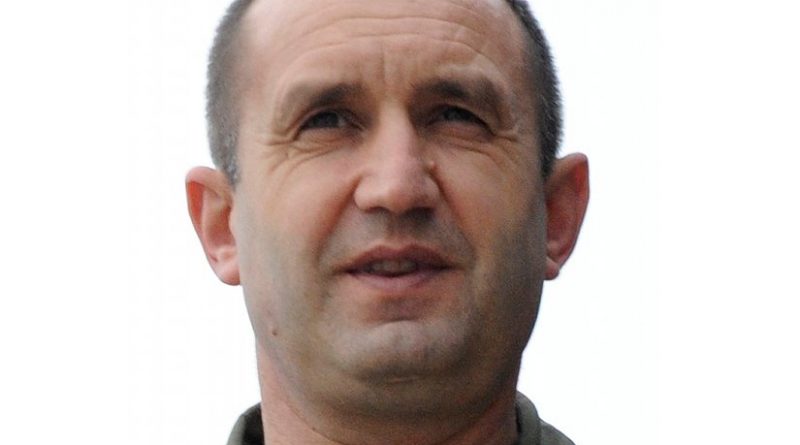 Bulgarian President Rumen Radev on Thursday refused to sign the decree appointing Ivan Geshev as the next Prosecutor General after Sotir Tsatsarov’s mandate ends in January 2020.

In a short televised statement, Radev said he had used his veto power to block the nomination of Geshev, the sole candidate for the post, who was backed by a record number of magistrates from the Supreme Judicial Council, SJC, on 24 October.

“The nomination of only one candidate not only took away the possibility of a competition but also diminished the legitimacy and prestige of the next Prosecutor General,” Radev said, conceding that Geshev had received the backing not only of the magistrates who formally nominated him but also of the government.

“The refusal of the executive power as represented by Justice Minister [Danail] Kirilov to nominate an alternative, and the letters of support from state institutions, including the Interior Ministry, the General Directorate for Combating Organized Crime and the National Security Agency… are proof of that,” the President said.

Geshev, who is currently acting as a deputy to Tsatsarov, responsible for anti-corruption and organised crime, was the sole nomination of the SJC for the post. The Council selected him with 20 out of 24 votes after a 12-hour hearing on 24 October.

But his nomination provoked controversy among non-governmental organisations, liberal parties, and some judges and lawyers’ associations.

Geshev has been responsible for a series of high-profile cases, including the investigation of the collapse of Corporate Commercial Bank in 2014, the public arrest of the mayor of the Mladost district in Sofia, as well as the recent alleged spying case against Russophile Movement head, Nickolay Marinov.

On the day of his nomination, however, he said he did not subscribe to “extremist notions of the separation of powers”, causing a significant backlash from human rights organisations, rule-of-law advocates and members of civil society.

The ball is now back in the SJC’s court. The Council can either nominate another individual, or repeat its nomination of Geshev, which the President will then be obliged to sign. But the constitution does not set a time limitation for the President to take a course of action.

Judge Boyan Magdalinchev, who backed Geshev in the SJC vote, said on 24 October that the Council will not put forward an alternative nomination.