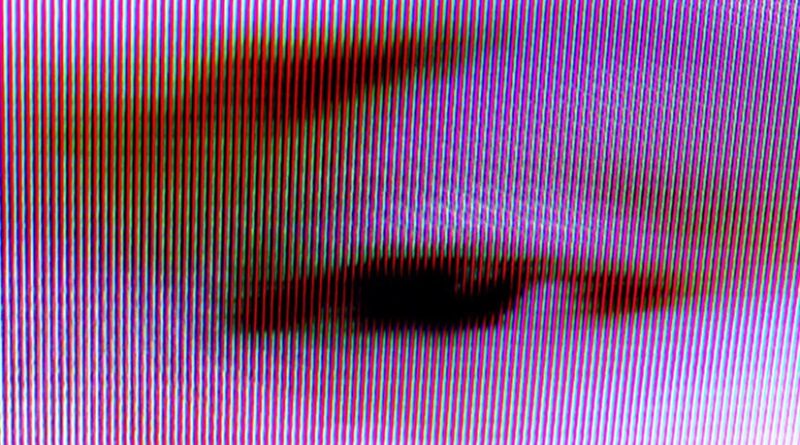 “If we turn off the “screech” of alarmist news and overblown political rhetoric for a moment and look at hard evidence objectively, we may find that many people in this world are working hard for peace, and in fact the world is becoming more peaceful. For this shocking idea to sink in requires either a paradigm shift or at least a broken TV set.” — Joshua S. Goldstein, “Winning the War on War: The Decline of Armed Conflict Worldwide”

Historically in the 17th Century, Jean Jacques Rousseau and John Locke believed that war was unnecessary and hence they crafted the social contract theory that called for the peaceful co-existence of all human beings under a institutionalized socio-political and economic order.

A point worth noting here is that there are two connotations of Peace-Positive and Negative. Negative simply means the absence of violence and positive means a just social order. Johan Galtung focused on positive peace and stressed upon the need to have a just social order in place. Justice is an important cog of peace, or so believed Galtung.

Foreign policies of all nation states are politically and strategically Peace Centric in nature. The legacy of India’s foreign policy is built on the ethos of peace. Peace in pure linguistic parameters means the absence of war. Peace comprises of a respite from war, freedom from violence and terror, and now in the digital era also the suppression of thought.

Maintaining peaceful and friendly relations with neighbours was a very crucial element of the Panchsheel (Five principles of peaceful co-existence) agreement that sought to strengthen the ties between India and the Dragon. Panchsheel essentially included five basic principles that guided India’s foreign policy makers in determining the extent of socio-political, economic and strategic relations with the rest of the world. Mutual respect for each other’s territorial integrity and sovereignty, mutual non-aggression, mutual non-interference in each other’s internal affairs, equality and cooperation for mutual benefit and peaceful co-existence were the five tenets of India’s diplomacy and foreign policy.

The problem in geopolitics is that as long as the struggle for power and the need to build nuclear weapons continues in the name of self defence, peace cannot be established.

The modernization of defence forces and increasing defence budgets across the globe clearly indicate how the psychological war is actually continuing endlessly. It is ultimately the media, the fourth estate that highlights such PSYOPS (Psychological Operations). Yet again we are totally dependent on the media to tell us what is happening around the globe and with no control on the info attack that goes on, peace goes for a toss.

As long as nations stick to the constructive ideology of nation building, peace can give us a stable world order. So long as territorial disputes, disputes over water, child rights violations, human rights violations, gender discrimination and violence against women, violations of the Geneva Convention, and ethnic, religious confrontations continue, peace cannot be established. The way forward is diplomatic engagements, i.e. the task of negotiating with troublemakers to reach a safe point of adjustment.

With each nation building up weapons and accelerating their defence modernization processes, the fear of disruption of peace is inevitable. It is diplomacy that will take us forward. It is important in the upkeep of peace.
Machiavelli, Richelieu, Guicciardini, Kissinger and several others were strong advocates of diplomacy.

“We live in a dirty and dangerous world. There are some things the general public does not need to know about and shouldn’t. I believe democracy flourishes when the government can take legitimate steps to keep its secrets and when the press can decide whether to print what it knows.” — Owner of the ‘Washington Post’ Katharine Graham

Theorizing Mediatized Conflict is an arduous task since there is a very thin line between the fact and fiction shown on television news these days. With the commercialization of the broadcast industry and the entry of corporate houses in mainstream media world, profit making and not ethical news reporting has become the new motive. Profits are made through sensationalism for which often catchy headlines and news production with images, animations and dramatic recreation of events are used for higher TRPs.

This negative role of media today, however, is a new characteristic feature of the news industry. Ethical journalism has been replaced by sensational breaking news and exclusive phenomenon. But the media often referred to as the fourth estate is a powerful tool that can bring about great revolutionary changes in the society.

The media can play a positive role too. Robert Karl Manoff describes a number of roles which the media could play in preventing and moderating conflicts. He also offers examples of media peace initiatives. The media can publicize the principles of human rights and other moral norms, and can act to enforce those norms by publicizing violations. They can also focus public censure on hate groups. They can publicize and support peace-keeping operations. The media can act as a go-between for parties who lack any other means of communication. The media can educate the parties about each others’ interests, needs, and core values, and help to confirm the parties’ claims of transparency. They can help to undermine harmful stereotypes and promote humanization of the parties. The media can help educate the parties and public about existing conflict resolution resources, and about other successful cases of conflict management.

Technological innovations have changed the legacy of warfare built on the ethos of maximum destruction. Today the digital platform is far more dangerous than a hand grenade or a bomb because of its reach.

When Tarek el-Tayeb Mohamed Bouazizi set himself on fire in Tunisia, the world witnessed the Arab Spring. The downfall of corrupt regimes such as that of Mubarak in Egypt. How did it happen? It was the digital platform that transformed the nature of agitation and converted a sporadic outburst of anger into a widespread revolution. Such is the power of the media.

The term mediatized conflict essentially establishes the relationship between the tools of mass communication and the root causes of conflict and how spin doctors twist tales into half hour slots that deeply influence mental constructs of the viewers. Perceptions are molded and all this leads to a very complicated war matrix.

Clausewitz had said that war is an extended version of politics between nations. “On War” is a masterpiece, a case study of war in its totality, but the TRP war is more dangerous. It can in seconds make a fiction a fact. The uncertainty, as Clausewitz had described in war, is applicable to news reporting too. This makes the whole mediatized war game more lethal.

War is an act of violence intended to compel our opponent to fulfill our will, said Clausewitz. The corporate houses having complete control on the news rooms are doing the same to their viewers, forcing them to watch their channels through exclusives.

Aren’t they? Perhaps, then we do need a broken TV set.