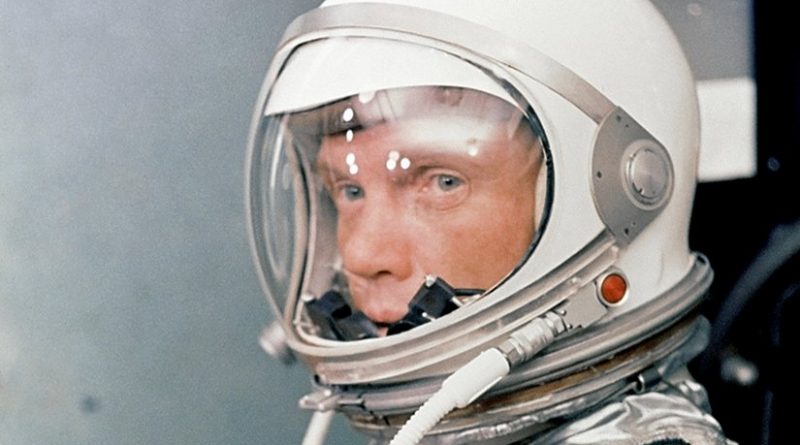 Former NASA astronaut and Democratic US Senator from Ohio , John Glenn, has passed away at the age of 95. He died at the Ohio State University Wexner Medical Center in Columbus, Ohio, according to local newspaper the Columbus Dispatch.

On Febuary 20, 1962 Glenn flew the NASA mission Friendship 7, becoming the first American to orbit the Earth.

Thirty-six years later, at age 77, while still a sitting Senator, Glenn became the oldest person to travel into space.

“John Glenn is, and always will be, Ohio’s ultimate hometown hero, and his passing today is an occasion for all of us to grieve,” said Ohio Gov. John R. Kasich. “As we bow our heads and share our grief with his beloved wife, Annie, we must also turn to the skies, to salute his remarkable journeys and his long years of service to our state and nation.”

“Though he soared deep into space and to the heights of Capitol Hill, his heart never strayed from his steadfast Ohio roots. Godspeed, John Glenn!” Kasich said.