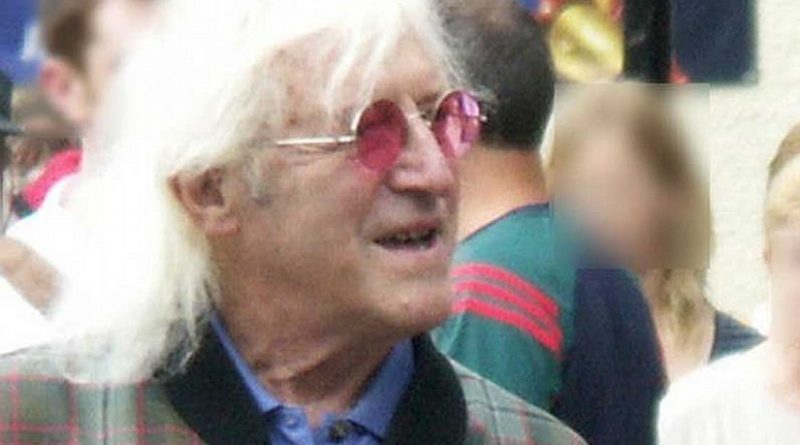 No case of necrophilia has ever come before UK courts, although British awareness of the offence is high – and was further raised by some of the most distressing revelations about Jimmy Savile’s activities. It is also of one the dark themes of current BBC TV series Rillington Place, dramatizing the crimes of 1940s mass murderer John Reginald Christie.

Is this absence of prosecutions evidence that Britons are almost entirely resistant to necrophilic activity? Or has national prudishness and fear of embarrassment masked the true incidence of a crime that even lawmakers have found difficult to confront?

These are issues tackled by the University of Huddersfield criminologist Dr Jason Roach. He was asked to provide a British perspective to an academic publication dealing with necrophilia globally. It was a challenging assignment, and Dr Roach hopes that his chapter will prompt other researchers to investigate aspects of the topic, such as whether British people really do engage in necrophilia less than Americans.

The book is titled Understanding Necrophilia: A Global Interdisciplinary Approach (Cognella). Its co-editors include Dr Eric Hickey, a leading U.S. expert on the psychology of crime, with whom Dr Roach has collaborated in the past, leading to an appearance by Dr Hickey at a University of Huddersfield symposium on child homicide in 2015.

The link led to an invitation to contribute to the new publication, but when he began his research, Dr Roach found that there was an almost complete absence of case studies in Britain. In fact, he used the phrase No Necrophilia Please, We’re British as the darkly humorous title to his chapter.

He ponders a paradox that while necrophilia as a crime would appear to be almost non-existent in Britain, a very high proportion of people understand the meaning of the term. This cannot be attributed to the media, according to Dr Roach, because the subject is rarely reported.

One hypothesis Dr Roach explores is that “the attitude of the British criminal justice system towards necrophilia echoes that of the British public, i.e. one of embarrassment, whereby those caught are either not charged with a criminal offence or, perhaps for the sake of the deceased’s family, are charged with a less degrading offence such as grave robbing. Both routes will produce less attention-grabbing stories”.

Dr Roach analyses the attitudes of the police and the law in Britain towards necrophilia. He provides a concise history of the legal status of the offence, complicated by ambiguities over whether a dead body can be regarded as anyone’s property. Sexual interference with a corpse was not deemed a crime under the Sexual Offences Act of 1956, because a corpse is unable to give or withhold consent and, for the purposes of the law, is no longer a person.

Not until the Sexual Offences Act of 2003 did necrophilia become a criminal offence in its own right, but there is no evidence that anyone has ever been prosecuted. Dr Roach’s chapter also examines police attitudes, and was told by one senior officer that it was very unlikely that police would ever urge the Crown Prosecution Service to charge an offender.

Dr Roach provides his global readers with an account of the Jimmy Savile affair – including strong suggestions that the TV and radio celebrity sexually interfered with corpses of deceased hospital patients – and concludes that for many in Britain “he is the primary reason why they know what necrophilia is in the first place”.

One thought on “Despite Revelations About Jimmy Savile, UK Resists Prosecutions For Necrophilia”