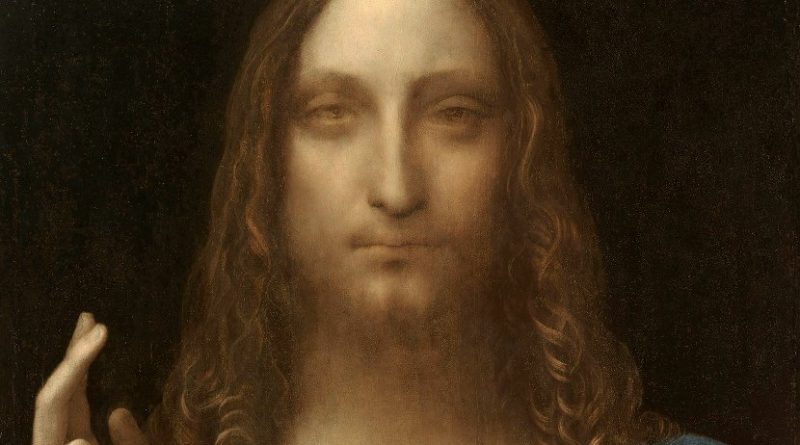 A 500-year-old painting of Christ believed to be the work of Leonardo da Vinci is heading to the Louvre Abu Dhabi, the museum has said, according to BBC.

The newly-opened museum , without specifying whether it had bought the painting at auction this month.

Media reports say it was purchased by a Saudi prince.

It was the highest auction price for any work of art.

The unidentified buyer was involved in a bidding contest, via telephone, that lasted nearly 20 minutes.

Leonardo da Vinci died in 1519 and there are fewer than 20 of his paintings in existence.