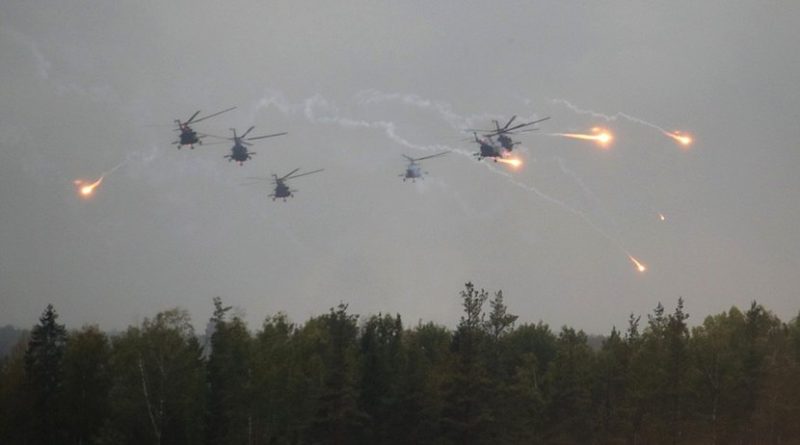 Compared to a decade ago, Russia has clearly made substantial progress in transforming its military into an efficient fighting force. A new report from The Swedish Defence Research Agency, FOI, forecasts a consolidation of Russian military capability towards 2029, with several implications for international security.

“Over the past ten years, Russia has bridged the gap between its policy ambitions and its military capability”, says Fredrik Westerlund, co-editor of the report Russian Military Capability in a Ten-Year Perspective – 2019. Other countries, not least in Europe, should note that Russia’s military instrument probably will remain well adapted to its security policy ambitions during the coming decade.

Analysing Russia’s Armed Forces and their fighting power, and the political and economic factors affecting the development of military capability, the report finds that the impressive pace of improvement of Russia’s Armed Forces in the past decade probably is not sustainable. Instead, the next ten years will consolidate these achievements, notably the ability to launch a regional war. Strategic deterrence, primarily with nuclear forces, will remain the foremost priority.

“The current trend in Russian security policy indicate that the authoritarian policy at home and the anti-Western foreign policy will continue. We’re in for the long haul of confrontation with the West”, says Dr Gudrun Persson, project manager and co-author. “We can also expect a recurrent use of armed force and other means to sustain the great power ambitions and protect Russian interests abroad.”

“Recognition as a great power and establishing a sphere of interest in its neighbourhood will remain Russia’s main objectives. Change can come quickly in a ten-year perspective. However, we cannot expect any precise signs in advance. It will also be difficult to obtain clear indications of an imminent conflict ahead of time”, Gudrun Persson underlines.

A key finding in the report is that security policy will be decisive for the development of Russian military capability in the coming decade. A significant increase in Russia’s military capability towards 2029 would require that Russia’s political leadership once more gave priority and sustained support for an increase in defence spending, arms procurement, the Armed Forces’ organisation, and exercise activity.

This is the ninth edition in a series of FOI reports on Russian military capability, dating back to 1999.

Home » Russia Expected To Keep Throwing Its Military Weight Around