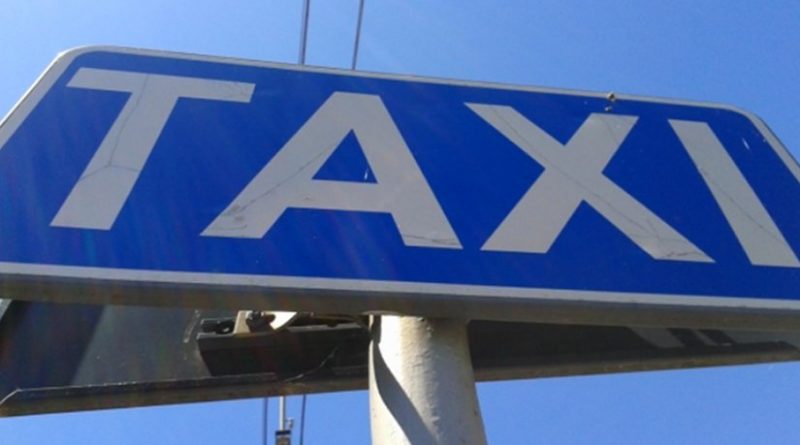 As their smartphone screens lit up with ride requests last month, Uber drivers in the Moroccan city of Casablanca must have thought that business was booming.

Instead, they found themselves surrounded by irate local taxi drivers, who forced them from their vehicles and handed them over to the police, the latest in a string of protests in the kingdom against the controversial travel app.

“After the tramway, illegal drivers and now Uber, they are trying to kill us off,” said Abdelouahed, who works for a small local taxi firm.

Uber launched in Morocco’s economic hub in 2015 but was banned by local authorities after just one month.

It has recently found itself the target of increasingly brash protests organised by owners of Casablanca’s famous tomato red cabs.

“When you open Uber on your phone, you see drivers swarming around you like a virus,” said Nordine, a fifty-something driver sat on the hood of his taxi.

“And like a virus, you need radical solutions. Trap them.”

In one protest last month, dozens of taxi drivers posed as would-be passengers, flooding the app with requests before forcing the Uber drivers from their vehicles, much to the bemusement of onlookers.

The management of taxis in Morocco normally falls to local government. The transport ministry has so far kept quiet as to why Uber continues to operate in the streets of Casablanca.

“Our position hasn’t changed,” a senior official from Casablanca’s local administration told AFP. “We see (Uber) as an unauthorised and illegal company.”

Local media said recently that as many as 30 separate protests against app drivers had been held, ranging from threats, car chases and even ambushes such as the one in December

“There were no injuries. It was more harassment,” she told AFP, admitting however that Uber drivers had been “shaken” by some protests.

There are now more than 250 taxis working for Uber in Casablanca, Belqziz said, and the app has enjoyed 15,000 unique users in the last three months.

Business has boomed for Uber since it launched in San Francisco in 2011.

But the smartphone app has faced stiff resistance from traditional taxi drivers the world over, as well as bans in some places over safety concerns and questions over legal issues, including taxes.

Uber says it is not a transport company like taxi firms, and that it simply connects drivers with passengers.

While many drivers have been tempted by Uber’s model, many more operators of Casablanca’s estimated 18,000 taxis continue to denounce the app’s “unfair competition”, while passengers still heavily rely instead on local ride startups such as Careem and chauffeur.ma.

The recent opening of a new tram line in the city has also siphoned off some of the local drivers’ traditional clientele.

“The tram has already eaten up an important part of our market, and things are getting worse with Uber, which operates without constraint,” said Abdelouahed.

“With every important change you meet resistance, but with time people get used to new modes of consumption,” she said.