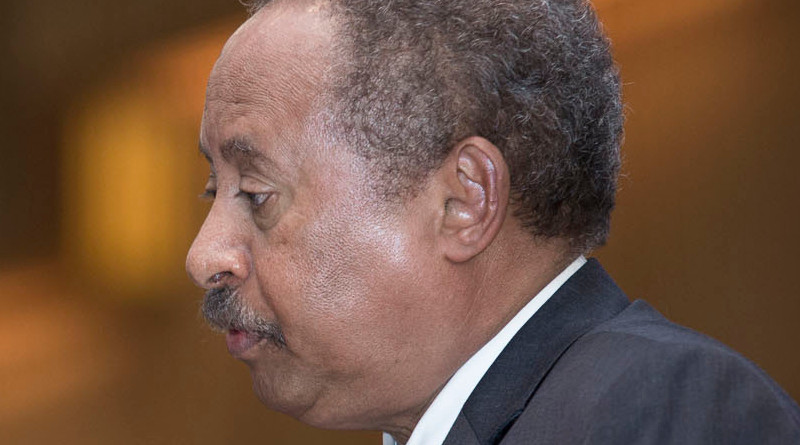 Sudanese Prime Minister Abdallah Hamdok says he is safe following an assassination attempt Monday in Khartoum. Eyewitnesses say car bombs went off near the prime minister’s convoy as he traveled to his office. Afterward, hundreds of protesters gathered at the scene of the blasts, condemning what they called a terrorist attack.

The attack happened at about 9 a.m. Monday morning local time, near the Federal Prison in northern Khartoum where the Sudanese prime minister’s house is located.

Zain says it’s so obvious that it targeted Hamdok personally during a difficult time Sudan is experiencing.  He says this is the first time an attack like this has happened since the December revolution.

Another witness confirmed that the bombing targeted Hamdok’s car.

Mohamed Ali says when Hamdok’s convoy was heading to the presidential palace, the explosion happened under the tunnel in the northern side.  The explosion targeted his car but luckily he was safe.

Hundreds of Sudanese gathered at the scene of the blasts to condemn the attack, and demand that the government identify and punish the attackers.

Military troops blocked the streets and the main bridges around the area and examined the exploded cars.

Meanwhile, Hamdok declared on Twitter that he is in good shape, and said the attack will not stand in the way of Sudan’s transition.

Some elements of the security forces are believed to still support Bashir, who the transitional government says may be transferred to the International Criminal Court to face war crimes charges.