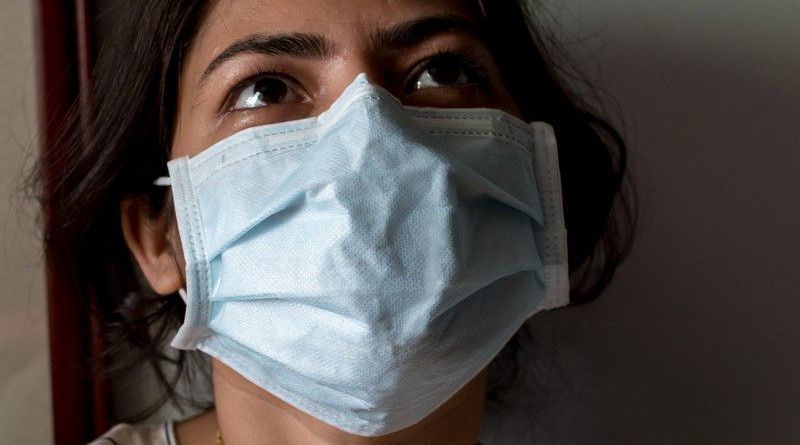 The information critical to a nationwide priority of reducing health care disparities among minorities is incomplete and inaccurate, according to a new Rutgers study.

Published in Medical Care Research & Review and Medical Care, the study compared Medicare beneficiaries’ race and ethnicity data from the two most widely-used administrative data sources, to data sources that include beneficiaries’ self-reported race and ethnicity information and found that in 19 states the administrative data sources significantly undercount the proportion of people who are Hispanic. It discovered even more widespread undercounting of Asian American, Native Hawaiian, Pacific Islander, and American Indian populations.

Since the United States’ population of older adults is not only just rapidly growing but also becoming more racially and ethnically diverse, collecting and using accurate data on this population’s race and ethnicity is needed to identify disparities in health care access and quality of care and is vital for identifying systemic barriers to improving minority health outcomes.

Medicare requires the collection of self-reported race and ethnicity data during standardized assessments in home health care and other care settings and should be used whenever possible by researchers who are documenting racial disparities and the impact of racism on healthcare use and outcomes, Jarrin said.

“The Centers for Medicare and Medicaid can incorporate our findings to improve the accuracy of racial and ethnic data used in the future to estimate minority health and health disparities within the U.S. Medicare population,” she said. “By creating more accurate estimates of the demographic profile of older adults, we can inform future public health and policy, and better understand the magnitude of disparities in population health outcomes, such as those we are currently seeing with COVID-19,”