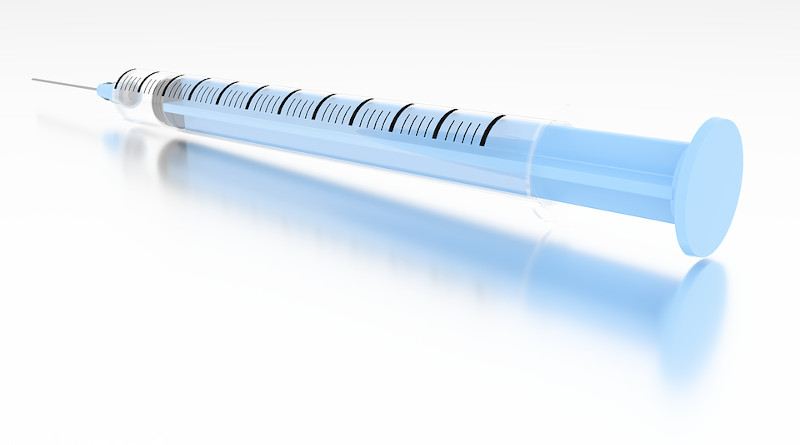 Drug overdose deaths are rising again nationally, soon to surpass the current 70,000-person annual toll. In response, some “harm reduction” advocates want to establish legally sanctioned consumption sites, where drug users are permitted to inject illicit drugs they purchase on the street, while being watched by clinical staff.

How could such sites, sustaining continued drug use, possibly stem the epidemic? Advocates point to one positive outcome, learned from the experience of an “unsanctioned” facility operated in secret for five years, in contravention of federal law – no one has died within the facility from a drug overdose. That outcome was reported in the July 8 New England Journal of Medicine ( NEJM ), offered in apparent support for legal recognition of such “safe” injection facilities in American cities.

But a closer look should give us serious pause that enabling continued drug injection is truly “safe,” and that we are not, in actual practice, promoting more harm than good.

The main finding was that in the course of 10,514 injection events at the site (open 5 days a week, for several hours a day, between 2014 and 2019), there were 33 opioid-involved overdoses, with no fatalities while the victim was on clinic property.

In the event of an overdose, naloxone, an antidote that reverses the respiratory depression that follows over-consumption of opioids, was administered. Once revived, the overdose victims were returned to the neighborhood streets.

However, the reported data did not show any decrease in high-risk behavior – if anything, they show just the opposite. Participation in facility services did not reduce either the number of injections, nor the number of overdose events, over time, raising the concern that “approved” consumption sites may actually lessen the incentive for participants to enter treatment and recovery.

Though we learn that some participants did stop using the site, because of factors such as “incarceration, death, or leaving town,” we are not told the percentage of this attrition, which is not a minor concern, given that drug users’ participation in such sites is at best intermittent, and further, those who disappear from participation are often the very persons most a risk.

Critically, there remains one overwhelming challenge to the claim that the facilities are actually safe, for participants and the community. A disclaimer in the NEJM report reveals that the researchers “did not collect data related to the behaviors of participants when they were not using the site, which means we do not know if they overdosed or died elsewhere.”

That is, those participating in the consumption site continued to also inject illicit drugs in locations beyond the facility borders, risking not only overdose but also using contaminated drugs or injection equipment, without staff intervention.

Not uncommonly, drug users inject multiple times a day, and as studies of comparable facilities in both Sidney, Australia and Vancouver, Canada show, the consumption site simply becomes one more place in which to consume drugs, providing for only a fraction of an addict’s aggregate exposure. We now know that only a relatively small proportion of all injections transpire at such facilities, and the reason is drug users’ preferences, not just the limited number of days or hours of site operation.

This reality explains why communities that operate such sites, like Vancouver, still suffer record-high overdose deaths, year over year. It is a virtue, to be sure, that no overdose deaths are recorded on site property, but still the overdoses mount up, in the streets and neighborhoods beyond the facility. That is, the aggregate risk to lives is not lessened.

Further, overdosing is not the only adverse health risk. There is also the impact of the continued drug exposure itself on participants’ health status, such as risk to their immune system, the disruption of their endocrine system, or the risk of deadly conditions such as endocarditis or wound sepsis, each associated with continued injection drug use.

Finally, we learn that participants did not just inject opioids, but also cocaine and methamphetamine, either alone or in combination with an opioid (opioid-only injections constituted only about 25 percent of injections by the end of the study period.)

This fact strikes at the mission of the facility itself, as the only antidote they possess is for opioids, there being no naloxone equivalent for reversing stimulant drug overdoses.

The failure of this “solution” is that we have not changed drug users’ fundamental high-risk behavior, but rather are perpetuating it. There is an alternative public policy, which is to secure drug treatment programs capable of altering high-risk behavior. Supporting strenuous outreach and treatment should be our strongest policy resort, not a program that effectively enables continued self-destruction.

“Safe” consumption facilities do not make injection drug users safe. When seen in the aggregate, they may well contribute to overall greater risk, allowing drug dealers to congregate without police interference, while users’ physical tolerance, abetted by social, legal, and normative tolerance of the high-risk behavior, undermines deterrence and prevention initiatives. Changing federal law to enable, in American cities, the official operation of such facilities does not represent sound public health policy.

*About the author: David W. Murray is a Senior Fellow at the Hudson Institute