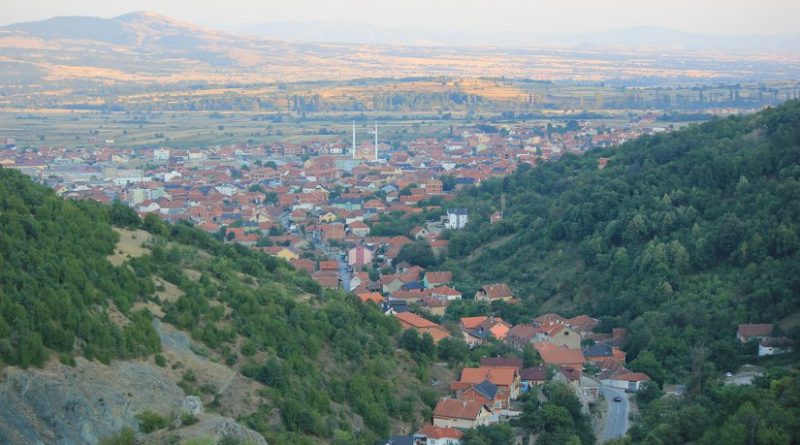 The official meeting between Edi Rama and Aleksandar Vučić, the prime ministers of Albania and Serbia will take place in the next few days. This is a proactive continuation of a dialogue that begun three years ago within the framework of European Integration process embraced by the two countries. Such a bilateral dialogue has been encouraged by the European Union and aspires to empower the regional cooperation at the neighborly, bilateral and multilateral levels.

There is no doubt that a political and diplomatic dialogue is positive among the Balkan nations and governments, especially between Albania and Serbia, whose peoples have had violent confrontations and lack of political-bilateral discussion for over a century.

Moreover, the truth is that until now the political – diplomatic dialogue between Tirana and Belgrade has been more of a ceremonial, following the protocol tradition and routine official public statements, it has not be constructive let alone productive in order to see clear short-term results.
Of course ceremonial visits and meetings, as well as the mutual statements have a positive impact towards bringing the parties together; they also provide an improvement of the political climate and mutual trust among the two nations.

It is understood that without the afore-mentioned steps it would be impossible to move forward into concrete projects, from the bilateral education initiatives all the way to regional infrastructure projects.

On the political and diplomatic dialogue between Tirana and Belgrade that is expected to happen in the next few days, it is imperative for both sides to unravel the principal topics that so far have been avoided and have not acquired a privileged ranking in the existing bilateral agenda.

One of these issues is the current analysis of the valley – region of Presheva as well as the immediate implementation of a series of actions destined to improve the living conditions of Albanians on this part of Serbia.

The Albanian community in the region of Presheva has remained completely out of any government agenda and is isolated within the Serbia-Kosovo-Macedonia triangle. In this political – diplomatic process of Albania and Serbia, the Albanian Government must raise the voice in support of Presheva and its people while polishing off the neglect-isolationist attitude from this important bilateral issue.

In the upcoming meeting between Edi Rama and Aleksandar Vučić it is imperative to unravel the fundamental aspects that are problematic to Albanians in the region of Presheva: the matters pertaining to human, ethnic rights and the overall development of economic and education-social projects among Albanians in this part of Serbia.

In the first aspect, Serbia must refrain from using the discriminatory politics that is against human freedom and liberties that benefit Albanian communities. The freedom, human rights and community rights must be analyzed and respected under the European Charter of Human Rights.

On the other hand community rights, including the material, symbolic and cultural-education traditions are in front of many challenges that must become the main focus of discussions at the highest levels in the midst of Tirana and Belgrade.

In this context Tirana’s Government must promote the same rights of Serbian minorities in Kosovo for the Albanian community in the region of Presheva, based on a fully fledged reciprocity framework.
In regards to the second aspect, economic and social development, it is time for dialogue by the Governments of Tirana, Prishtina and Belgrade, they must contribute tangible results. The three parties must pursue a united strategy of coordination, cooperation in order to co-finance these programs for the Albanian communities in Presheva, Bujanovc and Medvegje.

Today’s economic and social situation in Presheva is utterly hopeless and disastrous. There is a complete lack of investments from the national and local governments including the business sector. Foreign investments are fully absent. Presheva’s industry is destroyed. Agriculture and livestock grazing enterprises are at the most primitive levels.

As a result there are huge social problems. Unemployment is approximately 80 percent, making it the highest in Europe. School system is in chaos due to the absence of Albanian language text books. Health Care service barely exists. Remittances sent from the local family members working abroad are the only source of economic improvement and income to secure minimum basic living expenses.

The governments of Albania and Kosovo must include the issues of Albanians in Presheva on every meeting agenda with their Serbian and E.U. counterparts.

Moreover Tirana’s government should request to the Government of Belgrade to immediately include
Presheva in every national and regional development project that entail economic, infrastructure and social progress.

It is a tripartite task between Albania-Serbia-Kosovo to include the region of Presheva in the European Union Agenda and make sure that this part of Serbia is neither abandoned nor isolated.

These measures must be tangible for all nations of Western Balkans. But in the case of Presheva region these challenges must be addressed above all by the Serbian government due to its commitment to respect and fulfill the requirements of Chapters 23-24 that are part of the framework for Belgrade’s membership negotiations with the European Union.