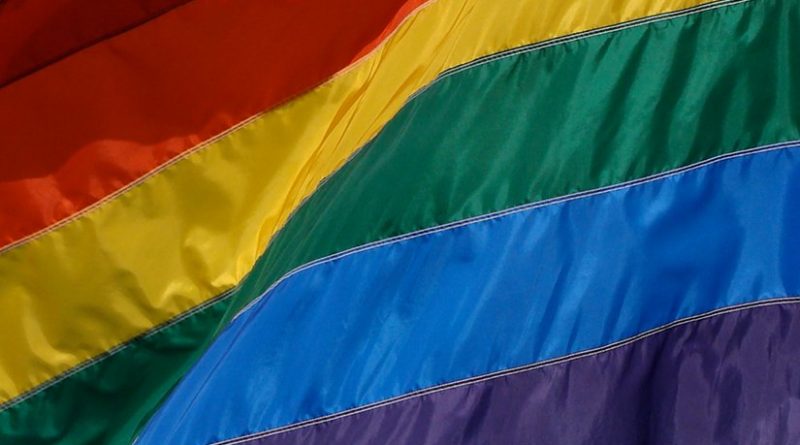 Under tight security, Sarajevo held its inaugural Pride parade – as opponents held their own parallel marches in support of ‘traditional family values’.

The first-ever Pride March passed off peacefully in the capital of Bosnia and Herzegovina, after starting Sunday at noon. After the participants gathered in front of the Eternal Flame, a well-known memorial dedicated to victims of World War II, a few hundred people marched through Tito Street, Sarajevo’s main street, and ended in front of the state-level parliament.

The two-hour-long march went ahead under tight security and, despite calls to cancel it and concerns over security, finished without incident.

Human rights activists from Belgrade, Tirana, Skopje, and Podgorica attended the Pride March, showing their support for protection of the rights of the LGBTIQ community in Bosnia.

While top Bosnian politicians failed to attend the march, the US Ambassador to Bosnia, Eric Nelson, showed his support along with many other diplomats and representatives of non-governmental organizations in Bosnia.

Only an hour-and-a-half before the Pride March, a Sarajevo-based initiative, Iskorak, organized a counter-march nearby the city centre, which it announced on Friday.

A group of protesters also staged a counter-march at the same time as the Pride March in the Sarajevo neighbourhood of Ciglane, led by Sanin Musa, a theologian and professor who has cited his disagreement with public displays of same-sex orientation, claiming that it goes against the “fundamental tradition of a relationship between a man and a woman”.

On Saturday, the day before the march, another civic group, the Svjetlo Association, held a walk in support of traditional family values from the Eternal Flame to the state parliament, using the same route as the Pride march.

Walking under the slogan “Traditional Family Day”, the organizers of this event said their aim was to underline “the naturalness of the traditional family in terms of science and religion”.

Bosnia and Herzegovina is the only country in the former Yugoslav region that had not hosted a public Pride event. The socially conservative country also has a history of violence targeting LGBT-themed festivals, most notably in 2008 and 2014.

The Pride organising committee came under significant pressure from politicians and the public after it announced its plans in April. The local Sarajevo cantonal government, for example, demanded that the organisers fund additional security measures, including the purchase and placement of concrete barriers along the route of the march. Some activists described this as a legally questionable demand, as BIRN has previously reported.