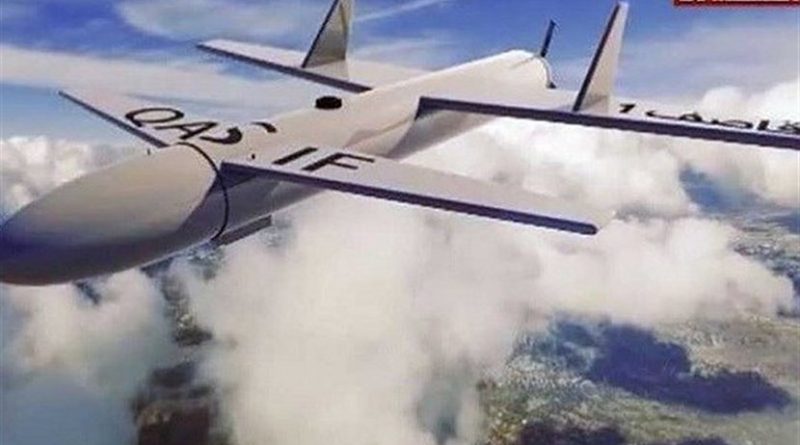 Saudi Arabia’s airport of Abha was hit by more drone attacks launched by Yemeni Houthi forces, as part of their retaliatory attacks against the kingdom in a Saudi-led war.

According to Yemen’s Al Masirah TV, three domestically-developed Samad-3 drones hit the airport in the southwestern province of Asir on Tuesday morning.

The airport had most recently been targeted by the Yemeni forces on Monday.

The Saudi-led coalition, which has launched a deadly war against the Yemeni nation since 2015, claimed it managed to intercept and destroy the “explosive-laden drone” on Aug. 30.

Saudi state news agency (SPA) quoted Coalition spokesman Turki al-Malki as saying that “as a result of intercepting the drone, some splinters fell on the airport, causing no injuries or damage.”

Last month, Yemen’s Houthi Ansarullah movement attacked a large oil facility in an industrial complex south of the Saudi Arabian city of Jizan as part of an overnight operation.

At that time, the coalition claimed it had intercepted and destroyed four missiles and six bomb-laden drones launched by Houthis towards the kingdom.

Saudi Arabia waged the devastating military aggression against its southern neighbor in March 2015 in collaboration with a number of its allied states.

The purported aim was to return to power a Riyadh-backed former regime and defeat the popular Houthi Ansarullah movement that took control of state matters after the resignation of the then president and his government.

The UN refers to the situation in Yemen as the world’s worst humanitarian crisis, with more than half of hospitals and clinics destroyed or closed.