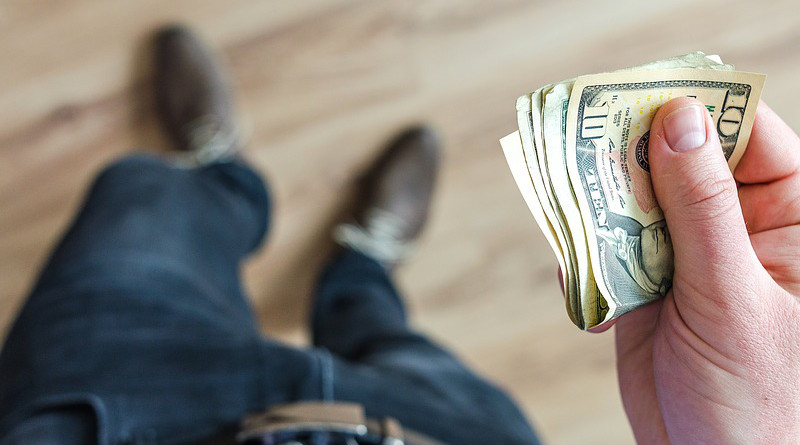 The coronavirus pandemic disrupted the U.S. economy, yet the dynamics of micro-level consumer spending among low-income populations are not well understood. A study published in PLOS One by Song Gao at University of Wisconsin, Madison, United States and colleagues suggests the stimulus program largely curbed the post-lockdown spending declines and stimulated spending following pandemic-related income loss by people making less than $35,977 per year.

The COVID-19 pandemic and the mitigation policies have disproportionately impacted the most vulnerable low-income population in the U.S. the low-income population, People making less than $35,977 annually were most affected by job and income loss during the pandemic, especially after following state lockdowns. To better understand the microeconomic impacts of state lockdowns and the stimulus program on low-income people, researchers used a  difference-in-differences statistical model to analyze 5.6 million daily transactions from 2.6 million debit cards owned by the low-income population in the U.S. They then used spatial association analyses to determine how spending shifts varied across different geographic regions.

The authors found that the average spending relative to the same period in 2019 declined state lockdowns diminished daily average spending by $3.9 per card and $2,214 per zip code in coincidence with state lockdowns. However, stimulus payments later elevated the daily average card spending by $15.7 per card and $3,307 per zip code. The authors also found that lower income people in some areas of the country experienced greater economic volatility than others, identifying local “hot spots” of spending changes, suggesting the need for more geographically targeted stimulus programs. The study was limited in that researchers had no access to cash spending data and were unable to differentiate between online and versus offline spending.

According to the authors, “Overall, these analyses reveal the imperative need for more geo- and category-targeted stimulus programs, as well as more effective and strategic policy communications, to protect and promote the well-being of the low-income population during public health and economic crises. Our research also enriches the latest public health research by examining the shift of consumer spending critical to financial health, in addition to physical and mental health.”

The authors add: “This research analyzes a large panel data of over 5.6 million daily transactions from 2.6 million debit cards owned by the low-income population in the U.S. to quantify the joint impacts of the COVID-19 lockdowns and stimulus payments on this population’s spending along the inter-temporal, geo-spatial, and cross-categorical dimensions.”