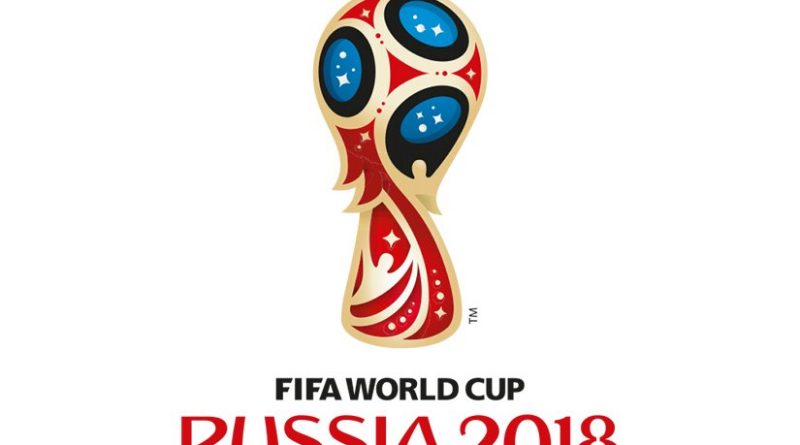 After a 28-year absence, Egypt will be back in the World Cup finals next year in Russia with a 2-1 victory over winless Congo at Borg El-Arab Stadium in Alexandria Sunday night. Mohamed Salah played a whale of a game for Egypt, scoring twice including a last-gasp penalty to send the Pharaohs to their first World Cup finals since 1990.

Salah scored the game-winning spot kick with a minute left to the five-minute added time. He earlier put Egypt on the scoresheet with a goal on 66 minutes. Substitute Arnold scored the equalizer for Congo on 88 minutes after outfoxing El-Hadary from inside the area.

Egypt joins Nigeria as the Africa teams to qualify thus far for the 2018 FIFA World Cup Russia. Both Egypt and Nigeria qualified from Group B and Group E respectively with a game to spare.

Only one ticket to Russia 2018 is up for grabs in each of the five groups in the African qualifying competition.

The desperation to qualify was so great ahead of the Congo match that Argentina-born Egypt coach Hector Cuper admitted he was taking medication for high blood pressure, according to an AFP report.

“I am taking hypertension medicine due to the stress I suffer from continuing criticism,” he told reporters without specifying who his critics were.

“Life is full of stress, but the challenge of reaching the World Cup is the toughest stress I have faced.”

Egypt also beat Congo away and Ghana and Uganda at home to accumulate 12 points, with the only loss away to Uganda.