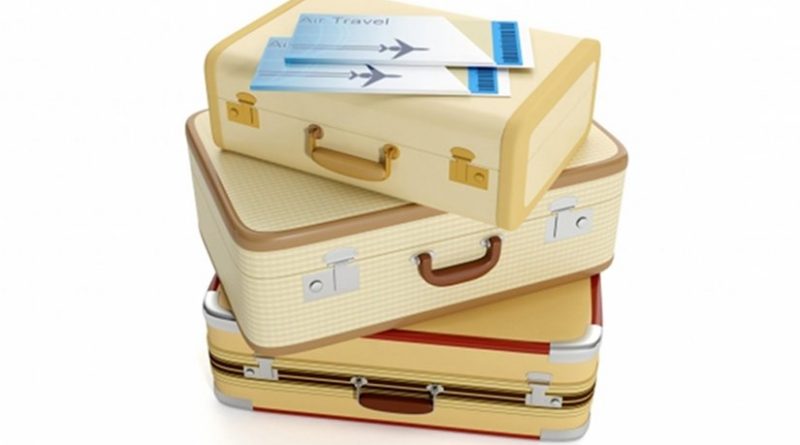 Asian leaders can keep their suitcases ready as they fly off to a succession of summits in the coming weeks. Last weekend the leaders of China, Japan and South Korea met after a three-year break in what was supposed to be an annual summit. The forthcoming ASEAN summit will be followed by the APEC and East Asia summits. Many leaders will also meet during the G20 and COP 21 summits in Turkey and France. There are also several bilateral summits coming up with the meeting between President Xi and President Ma of Taiwan perhaps the most important as it marks a first in cross-straits relations. The two Chinese leaders will meet in Singapore and in an interesting piece of summit diplomacy have agreed to split the bill – to avoid either being seen to ‘invite’ the other. President Xi will also be visiting Vietnam on 6 November en route to the Singapore dinner.

The trilateral summit in Seoul with Prime Minister Li Keqiang, Prime Minister Shinzo Abe and President Park Geun-hye was the first for three years because of a number of bilateral historical and territorial disputes. On this occasion they issued a joint declaration noting that trilateral cooperation had been “completely restored” and pledged to resolutely sustain such cooperation.

The meeting of the three leaders is arguably an achievement in itself, given that none of the territorial and historical disputes have been resolved. Although the leaders have not met for three years there have been on-going contacts between sectoral ministers and officials. Foreign ministers met in March and indicated there was a consensus for a summit before the end of the year. Trade and investment links have continued to develop as befits three of the most important economies in the world.

The US will be pleased that the trilateral and bilateral summits finally took place. Washington had been pushing Tokyo and Seoul to meet for some time, often despairing of their apparent inability to resolve issues like the comfort women. The US views Japan and Korea as its two main allies in Asia and wants to see closer security cooperation. At the same time both Tokyo and Seoul are aware that one day the US may retreat from the Pacific and they are left to cope alone with China. Maintaining close ties with Beijing is thus a sensible approach.