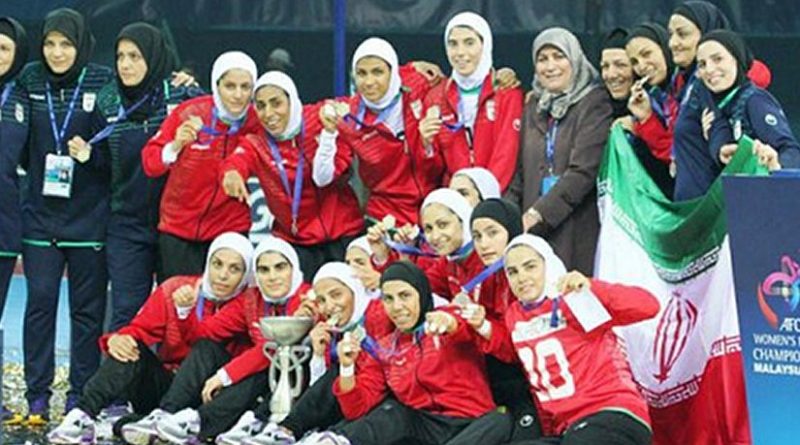 By special order of President Hassan Rohani, the Iranian Women’s Futsal Team will travel to Guatemala to participate in the 2015 World Cup.

The Iranian Football Federation had said that due to visa complications and a lack of funding, the team would not be able to travel to Guatemala.

The Iranian team won the Asian Cup this year, earning an invitation to compete at the World Cup in Guatemala.

The deputy head of the parliamentary Sports Commission told ISNA that the president has ordered the sports and foreign ministries to facilitate the participation of the women’s team in the Futsal World Cup in Guatemala.

He added that the foreign minister has made arrangements with Guatemalan authorities to issue visas for the athletes at the Guatemalan airport, and all of the team’s expenses are to be shouldered by the ministry of sports.

Prior to this, the Federation has said that since Guatemala does not have a consulate in Iran, the team would have to travel to another country to get the visa, which would lead to serious hardship and funding concerns.