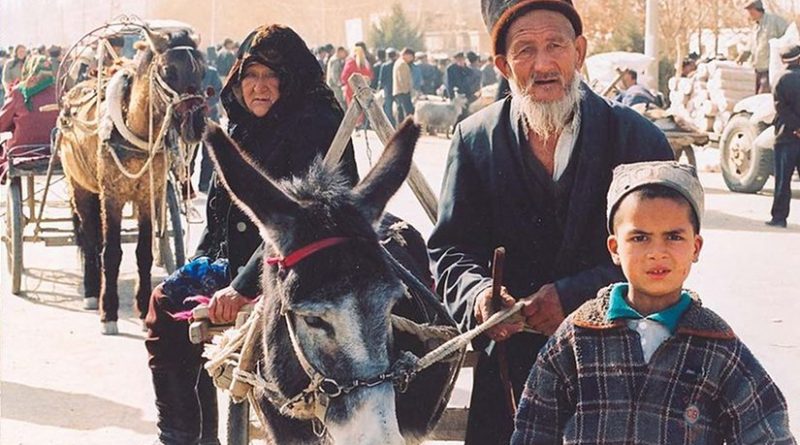 Authorities in China’s Xinjiang region have updated guidelines on detaining Muslim Uyghurs on religious “extremism” charges, which include the posture they take while at prayer, their hair color, and even how they wear their watches, official sources said.

Thousands of Uyghurs accused of having “extremist” and “politically incorrect” views have been held in political re-education camps and prisons throughout the region in recent months.

Authorities circulated a list earlier this year called the “75 Signs of Religious Extremism” to detain Uyghurs as part of a crackdown on their rights and freedoms waged since Communist Party secretary Chen Quanguo took over running Xinjiang in 2016.

Among the signs of extremism on that list were “women wearing religious clothing to work” during Ramadan, “acting abnormal,” and “praying in groups in public outside mosques.”

However, Communist Party officials in Xinjiang’s Hotan prefecture recently told RFA’s Uyghur Service that they were notified in April

“There are many different signs of religious extremism,” a village secretary from Hotan city’s Ilchi township said, speaking on condition of anonymity.

“[New guidelines say to look for] those who, when at prayer, stand with their legs wide apart and place their hands above their chest, and also those who dye their hair red.”

In addition to existing warnings about against Uyghurs who grow long hair or beards,” the new guidelines advise authorities to be wary of “those who wear short trousers” and “those who wear a watch on their right wrist,” he said.