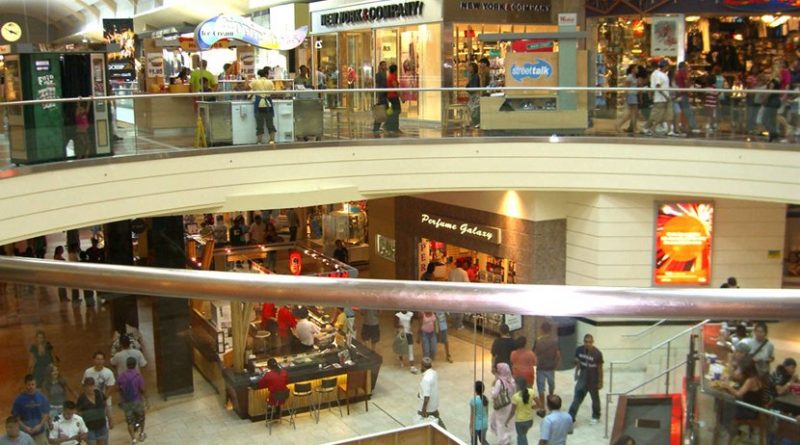 Discrimination endured by black shoppers forces them to downplay their race or shy away from an activity among the most common and celebrated in American culture, according to new research.

The study, “Shopping While Black,” published in the Journal of Consumer Culture, details how African-Americans experience and adapt to an often-uninviting retail landscape.

“Money is portrayed as a great equalizer. This research contests that idea,” said Cassi Pittman, study author and an assistant professor of sociology at Case Western Reserve University. “The privileges and entitlements that come with economic resources are often not afforded to African-American shoppers.”

Based on interviews with 55 middle-class African-American shoppers in the New York City area:

“These findings are especially useful for people who don’t believe these things happen,” Pittman said, “and provide evidence for people who go through this and feel they aren’t allowed to talk about it.”

Stores selling high-end apparel were often mentioned as hot spots of discrimination. These experiences were especially challenging for professionals who shop at high-end stores to buy work clothes, the study found.

Study participants reported rarely confronting employees about how they were treated, although some said they spoke up.

“Many shoppers feel their race undermines their credibility in stores,” Pittman said. “They’re treated differently, but not wholly denied access. In many ways, this a microcosm of racial exclusions embedded in American society.”

Under U.S. law, stores can’t deny selling to a customer based on race, but aren’t required to provide the same level of service to everyone. And retailers aren’t specifically included in civil rights laws that protect a right to service in restaurants, hotels and movie theaters.

The annual buying power of African-American consumers was expected to reach $1.3 trillion by 2017, according to a 2013 Nielsen Co. study.