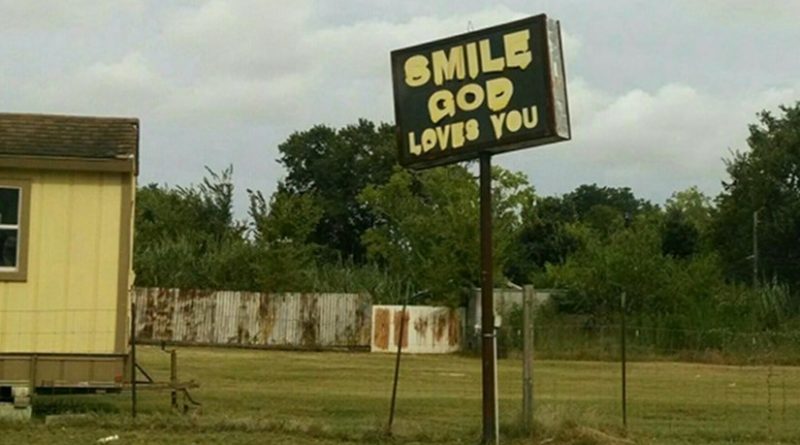 God and religion is a powerful influence in millions of lives – even on non-believers, according to a new study in Self & Identity. For many believers, a relationship with God motivates civilised behaviour both morally and socially, heightening public awareness.

Author Michael B. Kitchens’ new research goes beyond this. It examines how reflection upon God can increase private self awareness and reflection. His results reveal an interesting phenomenon.

The key finding was that those primed to think about God were more attuned to their private inner self than those primed for thoughts of their best friend, random topics, themselves or un-primed. Some may find it surprising that this finding was shown within believers and non-believers.

To reach this conclusion, Kitchens carried out four experiments to test the theories and establish whether the effect is limited to those who believe in God or whether it affects us all. The experiments primed respondents to think about God and themselves and used control ‘no prime’ groups and groups primed for random irrelevant subjects.

Measures of private and public self awareness, both in the presence and absence of thoughts about God, were taken. Participants did exercises ranging from describing their best friend and God, reading the 10 Commandments, explaining their understanding of God and describing differences between themselves and friends and family. All participants indicated if they believed in God.

Previous research has shown that priming God invokes more principled standards. A past experiment revealed respondents to be more honest after reading the 10 Commandments. Thoughts of God seem to increase cognizance of oneself in the eyes of others and of the inner self.

Subconsciously, it appears most of us seek to create good impressions and be respectable, but does the presence of God in our thoughts expedite this? Is the effect on non-believers down to inner spiritualism driving us to relate the divine to aspects of our lives such as nature, family and relationships even if we are not religious? Also unforeseen was the finding that thoughts of God had a more profound effect on private self awareness than public self awareness, contrary to historical research.

The author concluded, “this study underscores the importance of understanding the effect that priming God has on self awareness more clearly. It has implications for moral behavior, self-regulation, and the self-concept.”

Home » God’s Sway On Our Self-Awareness: Is It Universal?