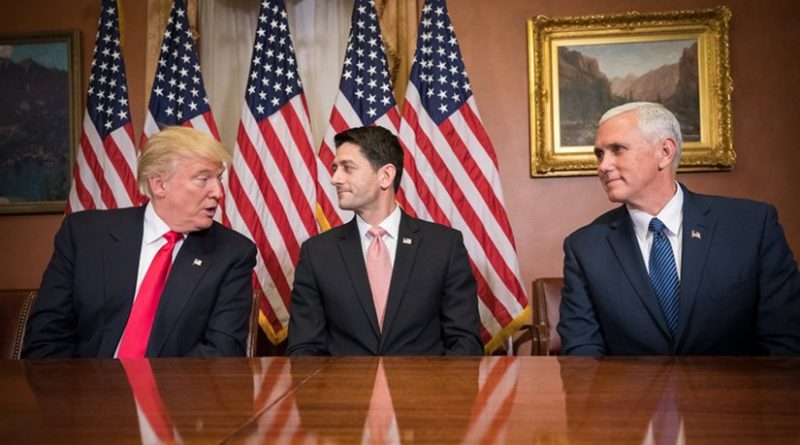 Palestinian officials have said they will not be meeting with any US officials in the near future, including Vice President Mike Pence.

Pence was scheduled to meet Palestinian President Mahmoud Abbas in Bethlehem on Dec. 19, but Jibril Rajoub, a senior Fatah leader, said that meeting would no longer be going ahead.

Rajoub also called on regional Arab leaders to boycott the American official on his upcoming visit to the Middle East.

“Arabs need to take a serious and clear position to make sure that Americans understand what their decision regarding Jerusalem really means as far as US interests are concerned,” Abu Zayyad said, adding that all Americans working in the West Bank have been evacuated as demonstrations have spread throughout the Occupied Territories.

Mohammed Shtayyeh, a member of the Fatah Central Committee, told the Bethlehem-based Palestine News Network that the scheduling of Pence’s meeting with Abbas preceded President Donald Trump’s declaration on Jerusalem.

Shtayyeh said that it is highly unlikely that President Abbas will meet with Pence as scheduled, or travel to Washington any time soon.

“After what has transpired in Washington, I don’t see any point in this visit,” Shtayyeh said.

In Jerusalem, Nora Kort, director of the Arab Orthodox Society, told Arab News she was not surprised by Trump’s move.

“He is pouring oil on the fire with his irresponsible adventures and for what purpose? To please his donor (business magnate) Sheldon Adelson and Christian Zionists. What we are seeing is America talking in the name of Israel and not in its own name and interests.”

Kais Khalil Zayadin, secretary at Jordan’s foreign relations parliamentary committee, told Arab News that the committee would deliver “a strongly worded letter” to the US charge d’affaires in Amman, Henry Worster, explaining that “this recognition has disqualified the US from being a neutral partner in peacemaking.”

Zayadin also told Arab News that a number of Jordanian MPs are collecting signatures for a petition to suspend the Jordan-Israel peace treaty.

In Washington, Democratic Congresswoman Betty McCollum from Minnesota wrote on her Facebook page that Trump’s decision to extend recognize Jerusalem as the capital of Israel is “an unnecessary and irresponsible act” designed solely to appease the most extreme ideologues in Israel and the US.

“The president is willfully abdicating the United States’ role as a peacemaker in the Israeli-Palestinian conflict, ending any hope of a two-state solution with East Jerusalem as the capital of a Palestinian state,” she wrote.