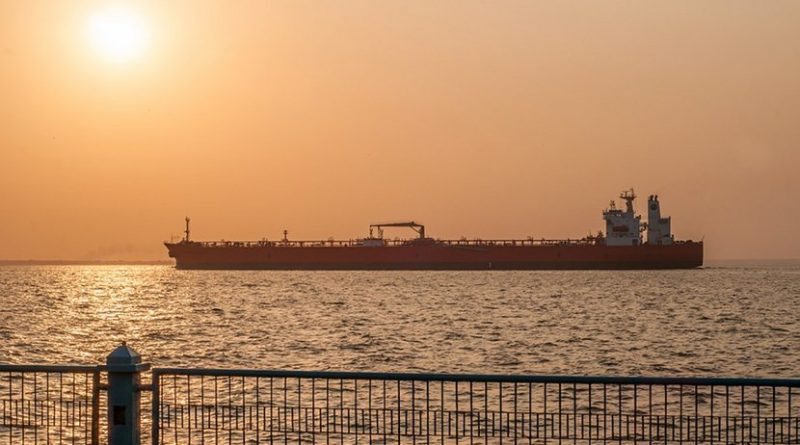 It is said that without the invention of steam engine, there might be no industrial revolution across Europe. Since then the phenomenon of energy market advanced with a clear description of availability, sustainability and security. With this thirsty passion the imperial powers of Europe moved beyond their territorial sphere to sustain and support their industrial impulse. According to famous historian Eric Hobsbawm in his book ‘The Age of Empire’ opines that the industrial prosperity across the west occurred at the expanse of mass exploitation in the East.

When the oil was first discovered in Baku, Azerbaijan in 1848, the whole context of energy market changed and finally, it was in 1915 in the middle of WWI, the British navy converted the steam engine ship into oil engine. Perhaps, to many historians, it was the turning point in the war for British whose navy got the ascendance over the German that resulted in Allied victory in the War.

Throughout the 20th century, there had been great turbulence in the energy market because of the monopolies, beginning with Arab oil embargo on the west in the 1970s that shocked the western powers. The intensive western dependency on western oil led to oil wars beginning in the 1990s. And, today, the dynamics of international relations cannot be described without involving geopolitics that refers to the importance of strategic geography, resources and energy-economics. The west has always blamed the monopolies in the energy market by oil rich states such as Russia and Saudi Arabia that foments instability in the energy market.

On the contrary, the falling prices since 1980s, has also created major hurdles for the Petro-dollar economies acting as an instrument of foreign policy. As far as, Russia is concerned, it has always used its oil and gas resources as weapon to execute its foreign policy interest abroad. For instance, the construction of Turk-stream pipeline, that will transport the Russian oil to Turkey and then to the southern Europe. Likewise, the construction of North-stream II pipeline with Germany will also give Russia an upper hand to achieve its foreign policy interests in Central Europe.

But the global energy market is suffering for the acute aftershocks of economic meltdown of 2008, which had badly struck the energy market and within few years after the downturn the price of oil had fallen from $150 per barrel to $32. Since then the energy market doesn’t seem to recover and badly haunted the oil producing countries. Though, as per production cost, Saudi Arabia was benefiting from the falling crisis but the growing instability in the energy sector has threatened the survivability of Royal family. With the ascension of crown prince, Muhammad bin Salman, the kingdom announced Vision 2030, that aimed the diversification of the Saudi Arabia’s economy by reducing its dependency on Oil.

In the same pattern, Russia as another major oil producer signed a new deal with OPEC to cut down the production output in order to stabilize the price in the energy market. But the deal was not implemented because all oil producers were in severe oblivion and pursued their own design for the energy market. For instance, these crises had also economically destabilized the energy rich Venezuela, where the survivability of the regime is dependent on public subsidies from oil revenues. The instant slipping oil prices in the energy market has suddenly flanged Venezuela into stagflation with double-digit inflation for the first time in history. What will come then? Because the dynamics of growing turbulence in the energy market is parallel with the instability at the political landscape of oil producers.

In Russia, where the standard of living and economic growth was rising suddenly went under severe decline that has fomented political fragmentation inside the country. But the case of Russia remained less turbulent at the political landscape in comparison with France, where president Macron decision to increase taxes on fuel has enraged taxi drivers of the impoverished suburbs.

In November, while commemorating the 100 years anniversary of the treaty of Versailles, president Macron called upon the world leaders to unite to resolve the global problems. Today, he is struggling internally to unify his own people to support his reform agenda. His tax increase on diesel by €30 and gasoline by €17 per gallon, in a year, where the prices in the energy market have recovered by 16% has resented mostly the people of small towns and rural areas, where unemployment is rampant. Then came the yellow vest protests to denounce the discriminatory policies of Macron, whom they yellow vest called “the supporter of rich” because of his cut in wealth tax a year earlier.

*Shahzada Rahim is a postgraduate student with keen interest of writing on history, geopolitics, Current affairs, and International political economy.