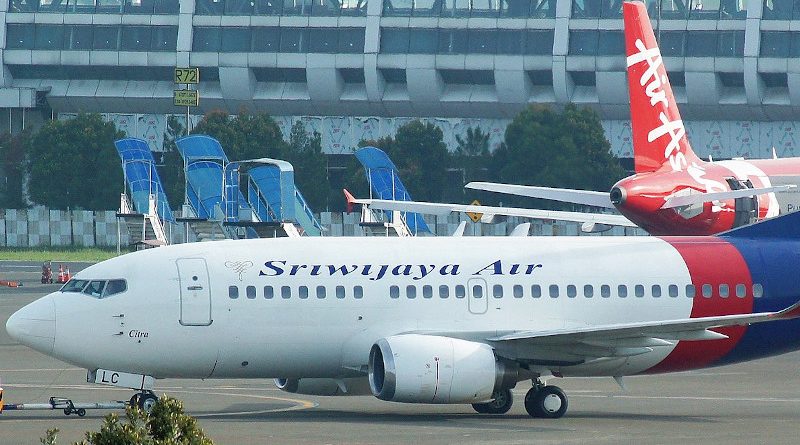 Indonesian search vessels have been sent to scour the ocean north of Jakarta after a Boeing 737-500 jetliner with 62 people on board disappeared shortly after takeoff on Saturday.

The Sriwijaya Air flight SJ182, which left Soekarno-Hatta International Airport near Jakarta with 56 passengers, two pilots and four cabin crew, was bound for Pontianak in West Kalimantan, a journey expected to take 90 minutes.

Transport Minister Budi Karya Sumadi said that the jetliner took off at 2.36 p.m. Jakarta time and was cleared to climb to 29,000 ft, but lost contact with Jakarta airport’s air traffic control four minutes later after turning in the wrong direction.

“Air traffic control asked the plane to report its position, but within seconds it disappeared from the radar,” Sumadi said.

Sriwijaya Air confirmed that the aircraft is missing.

Authorities say that the 26-year-old jetliner might have crashed between Laki Island and Lancang Island in the Java Sea.

National Search and Rescue Agency Director Bambang Suryo Aji told a press conference that ships were being sent from Jakarta to the suspected crash site.

“We will start searching early tomorrow at the location where the plane is believed to have crashed. We have poor visibility now,” Aji said.

What a surprise – Putin’s critics are either imprisoned or killed. Who would have thought that Navalny will get arrested