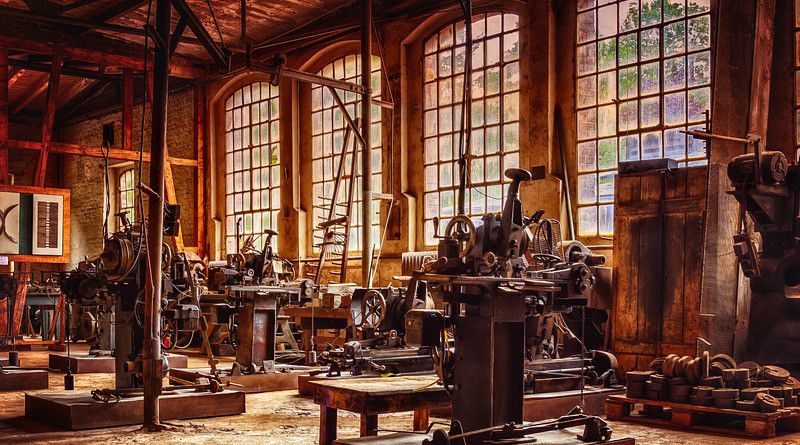 A common issue with economists and political economists from left to right is that they misunderstand the market economy as simply being a set of production processes. We see this in Lenin’s statement that the Soviet Union should be run like one big factory. We see it in market socialists from Frederic Taylor to Oskar Lange attempting to respond to (and resolve) Mises’s argument that socialist economic calculation is impossible. And we see the same thing in the efficiency (and market failure) nonsense of Chicago school economists. The misconception is the same: that a working (and progressing) economy is about the management of existing production.

To be fair, if the economy is truly a matter of simply maintaining production processes, then it is certainly possible to rationally plan the whole thing. It may take more computing power than was possible in the 1920s and 1930s, but the data are all there. The problem is here only of a practical nature: to collect the data and to make sure the algorithms run smoothly enough to not cause delays in adjusting the central plan.

This is very far from how the economy actually works, however. It is quite the opposite: what is important in the economy is what happens before there are production processes in place. All the production efforts we see in the present economy are only the tip of the iceberg, if even that. The observable structure of production is but the result of the market process doing its work by consistently weeding out ineffective, improper, and unfit production.

It is thus a fundamental mistake to think that Misesian economic calculation is about the allocation of resources within and between production processes. The profit and loss system is not primarily about the adjustment of capital investment across industries and firms, but about the determination of which industries and types of production will exist—and who will be involved in this future production.

Clearly, it should be stretch to call the continuous tweaking and adjustment of production processes a “driving force” of the market. Incumbent firms’ responsiveness to price changes, whether day to day or quarter to quarter, is too passive to be labeled a driving force. Even for someone whose native language is not English. Such activities are neither much of a force to reckon with nor “driving” anything. It can appear dramatic on a micro level, but for the economic system it is barely a blip on the radar.

Mises had something else in mind when suggesting an explanation for economic calculation. As I elaborate in my essay “The Management Problem of Socialism: Cost at the Expense of Value,” the main issue in the economy is not production management. That is a comparatively simple problem that both Lenin, market socialists, and Chicago school economists can solve.

The real problem is how we can create a market situation that better meets consumers’ future wants. This cannot be planned, because consumers themselves rarely know the specifics of what they will want. It also cannot be planned, because that future must be imagined before it is created, and one mind or single committee cannot ever replace a “division of intellectual labor” between entrepreneurs who risk losing their own wealth.

Most of this process takes place before actual production commences. Only the most plausible and profitable ideas are invested in. Of those, only some see the light of day, and of them only very few actually succeed at generating revenue in excess of cost. This continuous process is carried out without hardly anyone noticing. It cannot be observed or measured: the idea that never gets invested in or that fails before it is completed is no data point.

But it is this preproduction selection process that determines what the market will provide consumers. And among those projects selected and tried, some will end up disrupting the status quo and thereby creatively destroying the production apparatus that non-Austrians believe they have the tools to properly manage.

Home » The Economy Is Not A Factory, Nor Should We Try To Make It One – OpEd