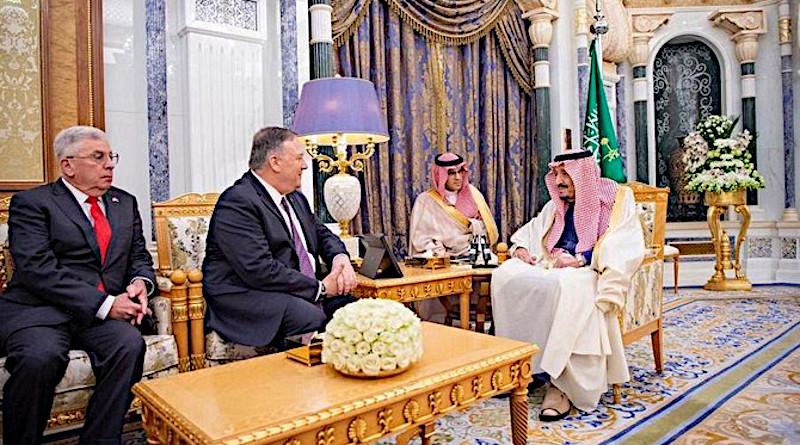 The United States on Thursday urged the Houthis to reciprocate a ceasefire in Yemen announced by the Arab coalition on Wednesday due to the coronavirus pandemic.

“The announcement is a constructive response to the UN Secretary General’s call for the parties to focus on countering the COVID-19 pandemic,” Secretary of State Mike Pompeo said in a statement.

“We urge the Houthis to respond in kind to the coalition’s initiative,” he said.

The two-week ceasefire in Yemen started at midday on Thursday.

“I urge the Government of Yemen and the Houthis to immediately cease all hostilities and engage constructively with these proposals,” he said. “We must grasp this precious opportunity for peace in Yemen.”