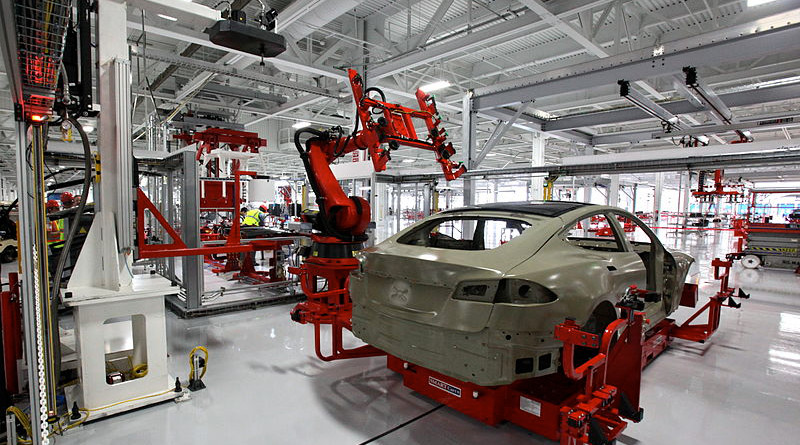 Billionaire Elon Musk has vowed to sue local authorities “immediately” after his Tesla electric car factory wasn’t allowed reopen due to Covid-19 restrictions, and has warned he’s considering pulling out of California altogether.

Musk took to Twitter on Saturday to vent his anger over the decision of Alameda County to keep his business shut. While Tesla was expected to resume “limited operations” on Friday, it was not allowed to actually do so.

The entrepreneur also threatened to move the plant out of California altogether, stating that his company was the “last carmaker” in the golden state. The company’s HQ is already set to move either to Texas or Nevada, according to Musk.

Elon Musk has been a staunch opponent of the coronavirus-stalling rules across the US, arguing that the measures rolled out against the pandemic are going against Americans’ “freedom.” The US remains the worst coronavirus-affected nation, with over 1.3 million registered cases of the disease and nearly 80,000 resultant deaths. Globally, the deadly disease has killed more than 270,000 people, with some four million confirmed as infected.

Home » Elon Musk Threatens To Move Tesla Out Of California